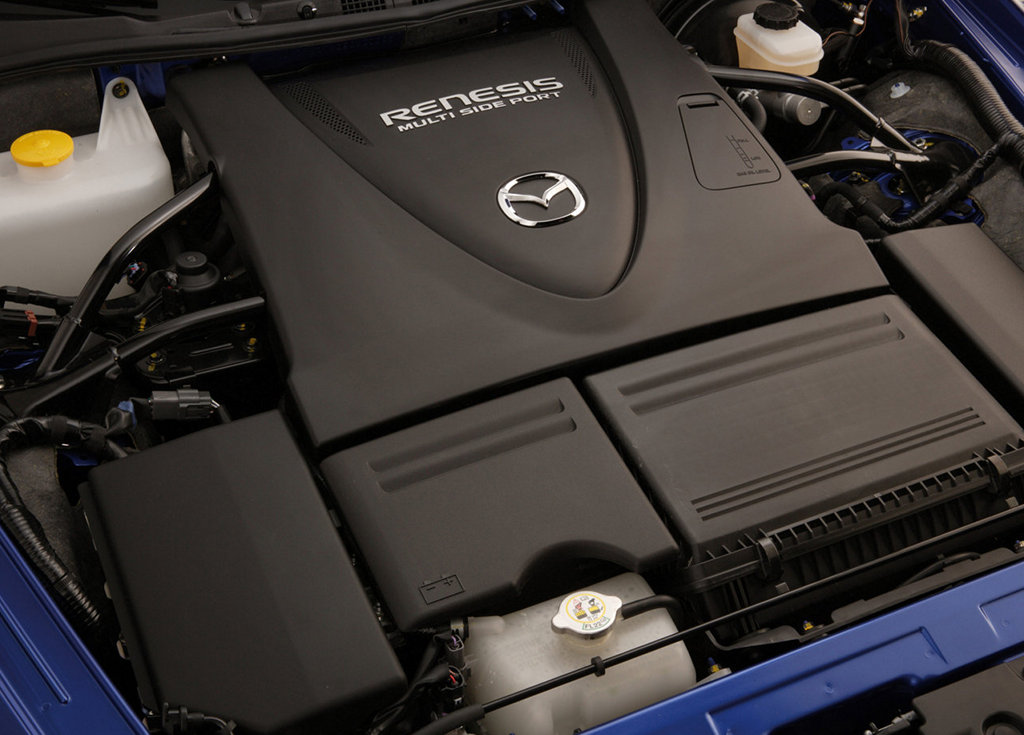 Many automotive enthusiasts are watching the Mazda rotary engine story with great interest. Some of the company’s recent actions have generated rumors that make the future of the company’s rotary engine uncertain. We are talking about the withdrawal of the RX8 model from certain markets outside Japan due to the fact that it no longer meets emissions standards.

However, the company now comes to offer us a great relief. Mazda told goauto that the RX8 will continue to be marketed in Japan and Australia. But this is not even the tip of the rotary iceberg.

The Japanese carmaker said that it is currently working to reinvent the rotary engine, with the final aim of increasing the fuel efficiency of the powerplant (the unit is known for offering a poor fuel consumption figure).

Mazda has set itself the ambitious goal of cutting the engine’s fuel consumption by as much as 50 percent. By achieving this, the engine will be eligible to receive the “Sky” designation. The company’s Head of Research and Development, Seita Kanai, told the aforementioned source that we will get a Sky Rotary unit that will offer a similar fuel efficiency as Mazda’s upcoming four-cylinder petrol Sky powerplant, which will use direct fuel injection. We are talking about a 2.0 liter unit offering a fuel consumption figure of 39 U.S. mpg (6l per 100 km).

Mazda’s engineers are working hard to reinvent the rotary engine, starting from scratch and potentially adding features of the new Sky G petrol engine. The executive declined to comment on the speculations indicating that the company is testing an electric supercharger for the rotary unit.

The model that will get the next generation of the Mazda rotary engine remains unknown. The most likely cat to use the Rotary Sky unit would be the replacement for the RX8. However, the company’s chief designer, Ijou Maeda asked journalists to encourage the company to build a successor for the RX-7, adding that signing the design for the iconic vehicle’s successor would be one of his dreams.