Mazda to Premiere New Engines and Transmission in Tokyo 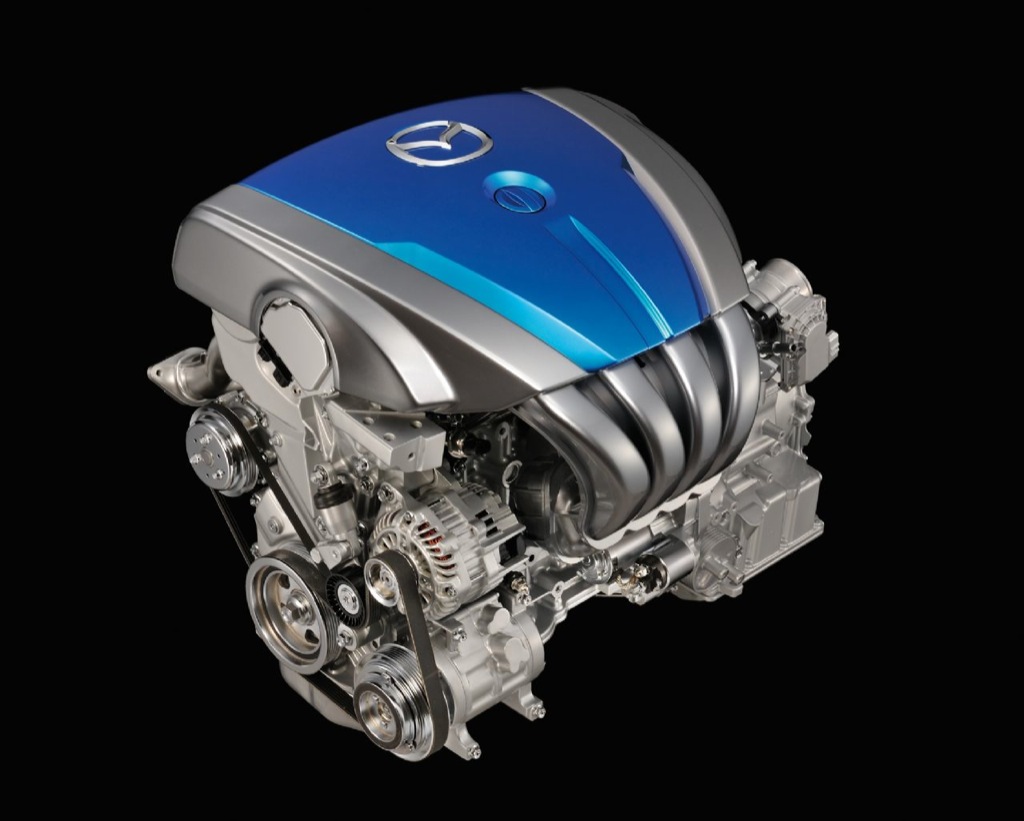 Japanese carmaker Mazda has just announced that it will showcase, for the first time, its next-generation engine line-up and automatic transmissions at the 2009 Tokyo Motor Show, scheduled to take place between October 24 and November 4. 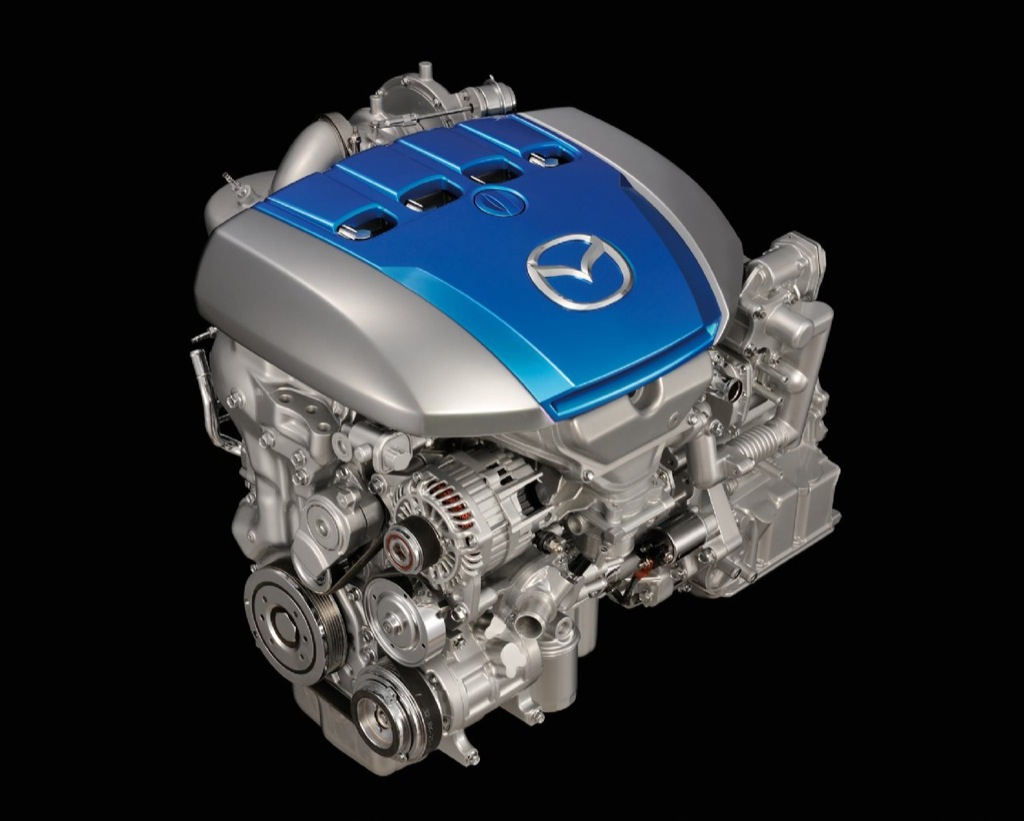 The carmaker’s theme for the Tokyo show is “The Mazda SKY concept—Providing driving pleasure and environmental and safety features for all customers!”

The concept defines Mazda’s intent on developing next-generation powertrains in order to improve the average fuel economy and performances of its vehicles.

“The SKY concept embodies Mazda’s desire to ensure an “everlasting blue sky” under which drivers will always be able to enjoy the pleasure of driving afforded by owning a Mazda,” the manufacturer said in a release.

Therefore, Mazda SKY-G is a next-generation, direct-injection petrol engine with an enhanced thermal efficiency. The engine block is newly designed to reduce mechanical friction and achieve an optimal air-fuel mix.

Fuel economy and torque are improved by nearly 15 percent compared to Mazda’s current 2.0-liter engine. This was achieved by adopting next-generation fuel injectors and a highly functional variable-valve timing mechanism. 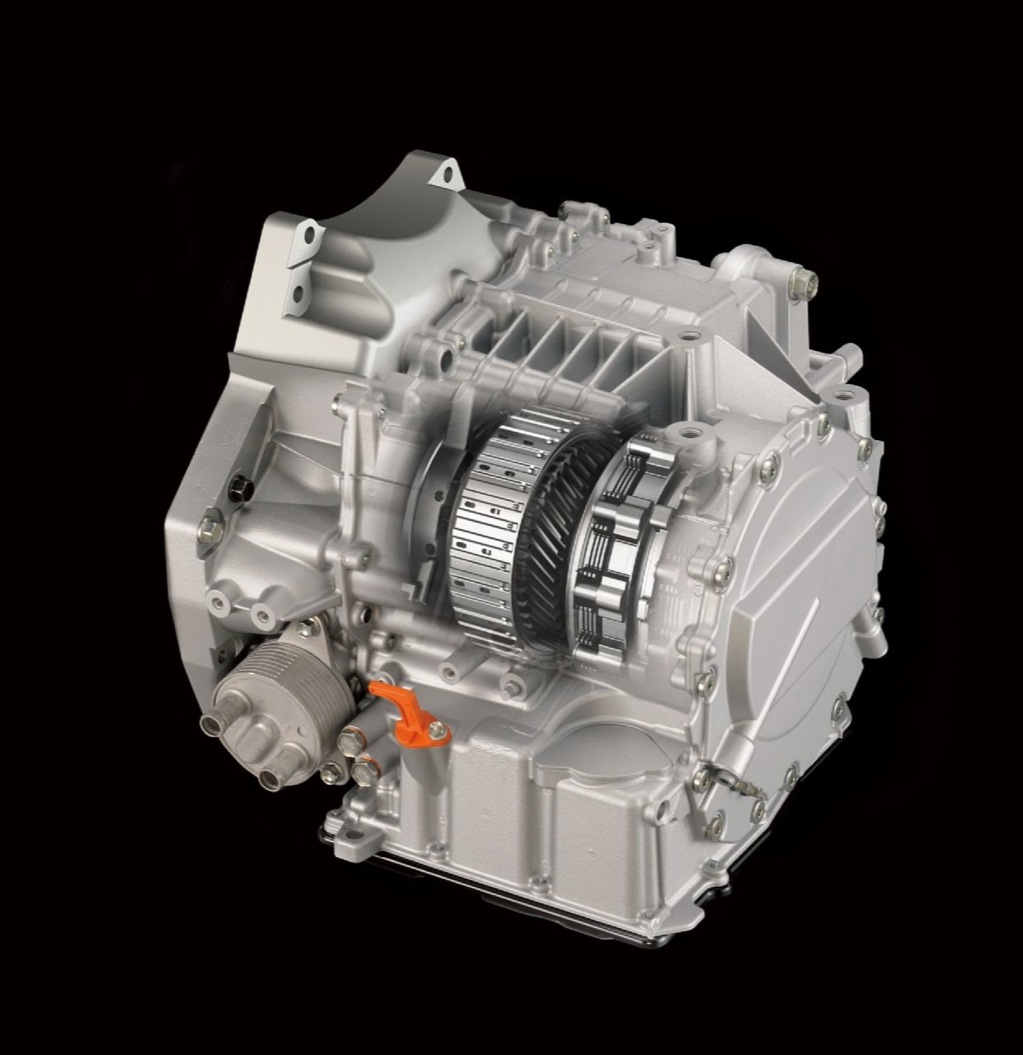 Mazda SKY-D clean diesel engine has a newly designed engine block that reduces mechanical friction to the level of a petrol engine, by optimizing the pressure and temperature in the cylinders, the shape of combustion chambers, and the fuel injection rate.

A rapid clutch action was achieved by identifying the minimum amount of fluid necessary. This also helped to realize a direct feel similar to a dual clutch transmission.

More on what Mazda will showcase in Tokyo to be revealed soon.