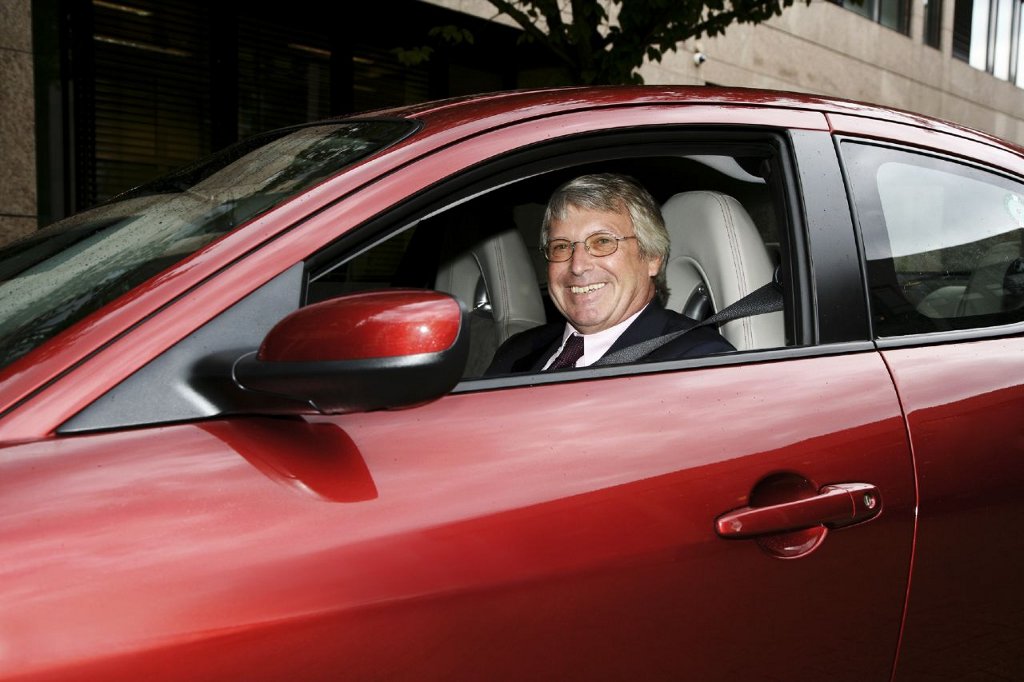 Mazda Motor Europe announced today it has appointed Alfred Gubser to the position of Managing Director Mazda (Suisse) SA. Gubser will fill in the job by replacing Jose Santamaria who last week announced he is leaving the company to take up a new challenge outside of Mazda.

Gubser, 62, joined Mazda Switzerland in mid-2005 as Sales Director, and hopes he will stay in the Managing Director position more than Santamaria, who only held it for one and a half year.

Although prior positions are not mentioned in the release, Gubser brought “with him a wealth of experience and comprehensive knowledge of the Swiss automotive industry,” as Mazda says.

“We are delighted that Alfred Gubser will be leading our Swiss organization,” said Philip J. Waring, Chief Operating Officer at Mazda Motor Europe. “Since joining Mazda he has been instrumental in strengthening Mazda operations in Switzerland as evidenced in a consistent market share growth to over 3 percent.”

“I’d like to thank José for the good work he did for Mazda and in particular for us in Switzerland,” said Jerome de Haan, Regional Director Mazda’s Central and South East European Organization, when announcing that Santamaria is leaving the company. “His contribution has been essential in further strengthening the Swiss market during the challenging economic conditions that prevailed over the past period. I wish José and his family all the best for the future.”

Santamaria, 45, has held several management positions at Mazda Motor Europe since 2005, when he first joined the company.