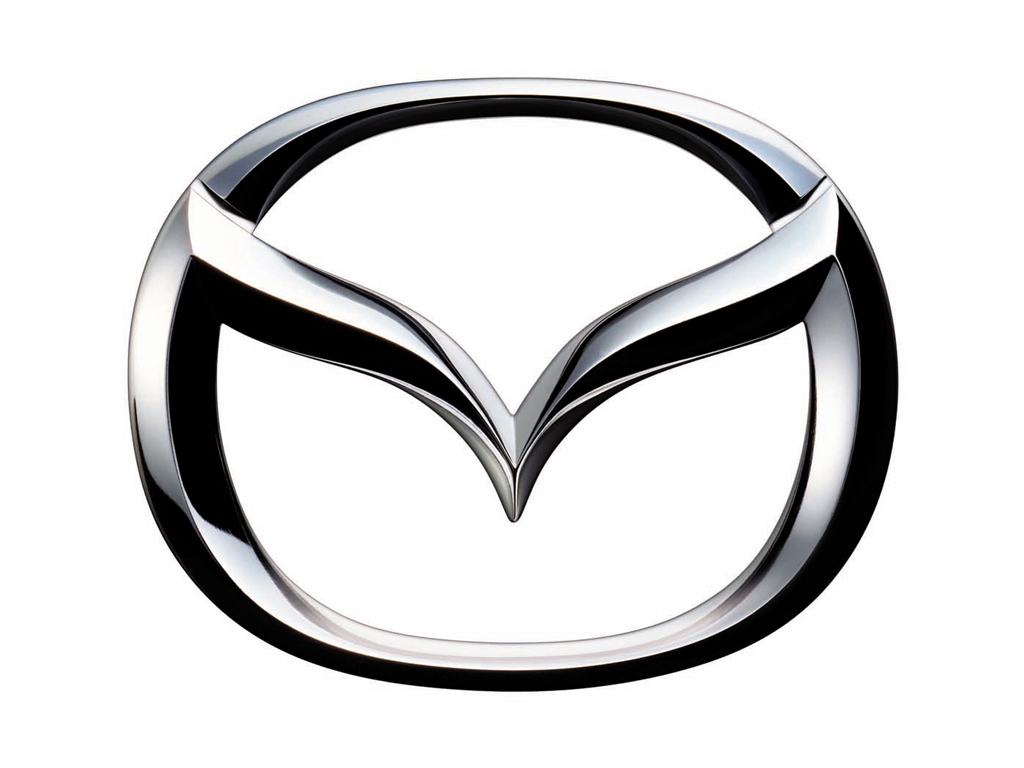 If you’re looking for an automotive producer that is aiming to introduces important engineering changes meant to increase the efficiency of its future vehicles, be sure to keep and eye on Mazda.

The Japanese automaker recently presented its new SKYACTIV Powertrain technologies. The new developments include fresh engines, transmissions, bodyshells and architectures and are scheduled to enter production in the course of the following year, being used for all future Mazda vehicles.

However, Mazda’s powerplant engineering department also hides a valuable gem for enthusiasts. We’re talking about one of the developments that define the company, the rotary engine.

As we reported back in September, the automotive producer is making efforts to bring the unit to the same level of efficiency as its future Sky four-cylinder reciprocating engine. This is a unit with a capacity of 2.0 liters that returns a fuel consumption of 39 mpg (6 liters per 100 km).

However, the Japanese company is making slow progress on the future rotary engine development, as autonews reports. The unit we are talking about has a displacement of 1.6 liters and uses the 16X name. The engine, which was first introduced three years ago, comes with a 30 percent fuel efficiency increase compared to the current rotary powerplant used by the Mazda RX-8. The engine also manages to outperform Mazda’s current two-liter reciprocating gasoline engine.

The development of the 16X powerplant is one model year behind schedule, due to the fact that the engineers haven’t found a way of tweaking it to meet emission standards yet. Another factor that has had a negative influence on the project is the fact that Mazda has allocated resources to other developments as a result of the global financial crisis.