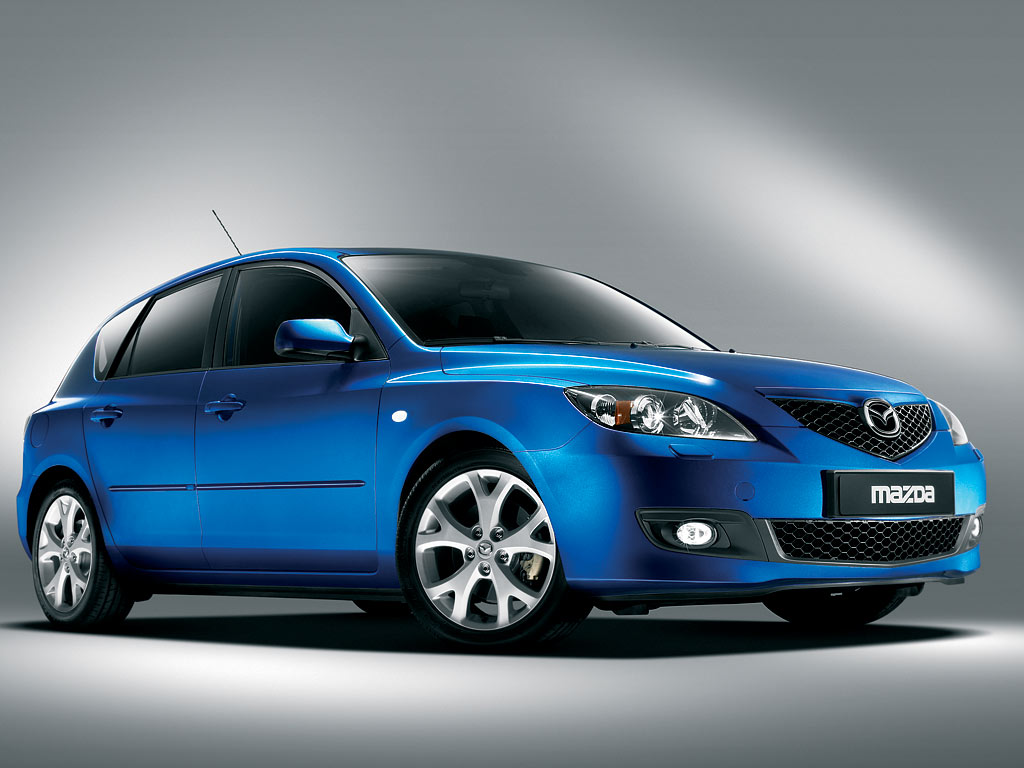 Mazda is recalling some 90,000 cars sold in China and Japan because of a possible oil leakage problem. The recall concerns the compact Mazda3 model, of which 54,000 units are to be recalled in China and 35,181 in Japan, where the same car is named Axela.

Mazda said the cars targeted by the recall were produced between January 2006 to March 2009 and belong to the first-generation Mazda3, not the second one currently on sale in Europe and the U.S. The cars have been recalled because an oil hose and a radiator shroud panel have been placed too close together and may be damaged by friction when traveling on bumpy terrain, leading to potential leaks.

“The company has received two cases of complaints due to the problem, both in China”, said a Mazda spokesman quoted by the AFP. “No accident because of it has been reported”, he added. The Mazda3 is a popular model not only in Japan and China, but also in Europe. The company’s spokesman said that no decision had been yet taken whether the recall will affect the European market as well. He added that the affected model is not available in the United States.

The Mazda3 is a compact vehicle available in two body styles, five-door hatchback and sedan. It is based on the same C1 platform as Ford Focus, Volvo C30 and Volvo S40. In Europe, its range of engines include three petrol and three diesel engines, delivering from 105 to 185 horsepower. There is also a turbocharged sport version, called MPS, which offers 260 horsepower.