1 New Mazda Design Language to Be Previewed in September 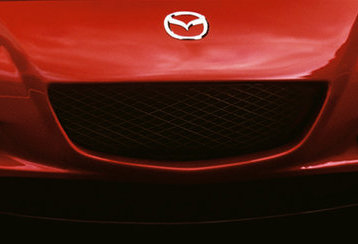 Mazda isn’t willing to drop the development of the Wankel rotary engine. The company will offer a successor for the RX-7 cult model, with the vehicle’s earliest expected release date being 2013, as autocar reports.

Fortunately, it seems that Mazda is working to overcome the fuel economy and low torque level of its Renesis rotary engine technology. The new model, which is expected to be called RX-9, will use turbocharging as one of the solutions to the aforementioned issues.

But forced induction is not the only technology that the Japanese company plans to use to make its rotary powerplants more efficient. The automotive producer is also evaluating innovative technologies that would allow the upcoming vehicle to take on other rivals that use conventional engines.

“We’re testing the rotary in conjunction with technologies including an electric turbocharger,” a Mazda insider told the aforementioned source.

Mazda wants to avoid the situation that is now affecting the current bearer of the rotary engine, the RX-8. The company was forced to end the car’s production as its Wankel engine could not meet the Euro V emissions standard. The company will have to make sustained efforts, as a new emissions standard, Euro VI, will be introduced in 2014, just after it plans to launch the future RX-7.

If you want to know more about the rotary engine, you can check out our dedicated guide. By the way, did you know that the first unit of this kind was built and patented as early as 1888?