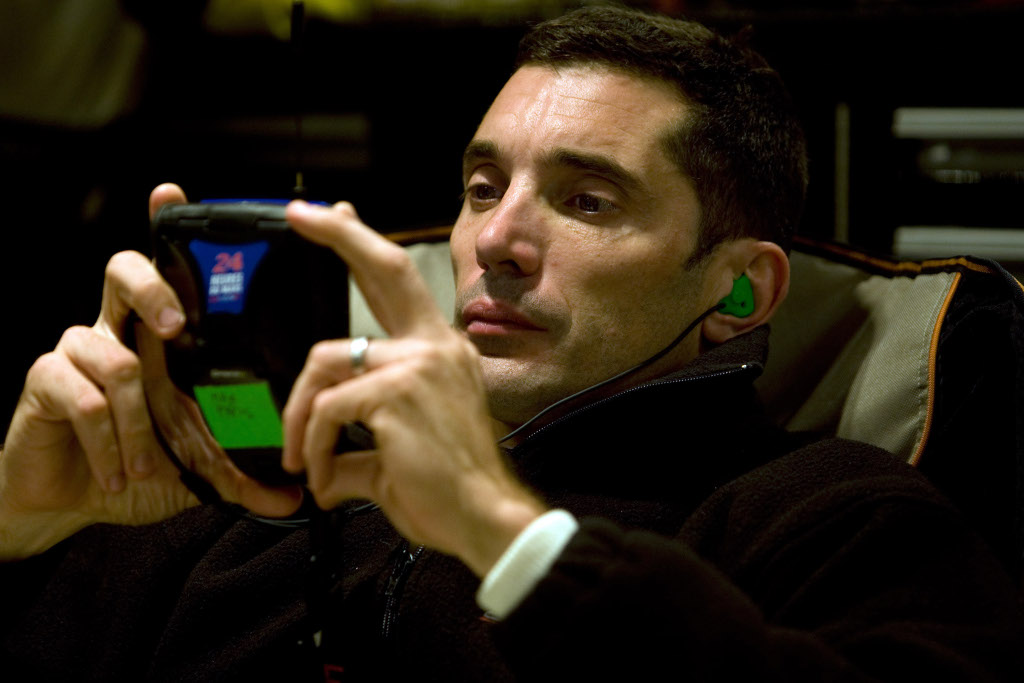 Italian driver Max Papis will make his debut inside the Sprint Cup at Texas Motor Speedway this weekend. Following the signing of a new multi-year deal between the former IRL driver and Germain racing, Papis will make two Sprint Cup appearances in 2008 – Texas and the season finale at Homestead-Miami – and will run a limited schedule next year (18 races).

“This is a dream come true. My family and I have been working on this for the last five years and I'm proud that it's happening with GEICO. We share the same passion for life, integrity and moral character, and I'm looking forward to this great new chapter of my life”.

“I will give all I have in my heart to make our program successful and I'm proud to be a part of their Racing family. It also brings me great pride to have the opportunity to represent my native country Italy in the NASCAR Sprint Cup Series,” said Papis after securing his seat for 2009.

The Italian is no stranger to racing on oval tracks as he previously competed in the IndyCar Series, while also debuting in the Nationwide Series two years ago on the same Texas Motor Speedway. This year, the Italian did some one-offs in the Nationwide Series but only on road-course events. Nevertheless, he will certainly not need a long time adapting to oval racing, as he has been testing for Hendrick Motorsports for the past 2 years.

Papis' sponsor for next year, as well as for this year's two Cup events, will be GEICO insurance company. They previously sponsored Mike Wallace in the Nationwide Series but, due to a conflict with championship sponsor Nationwide, announced switching to Cup events as early as next weekend. Papis will nevertheless have to qualify for both races this season, Texas and Homestead, in order to bring his team some constructor points before the final chequered flag is waived off in Miami.