1 Massa Wakes Up From Coma

2 Massa May Never Race Again Due to Eye Damage 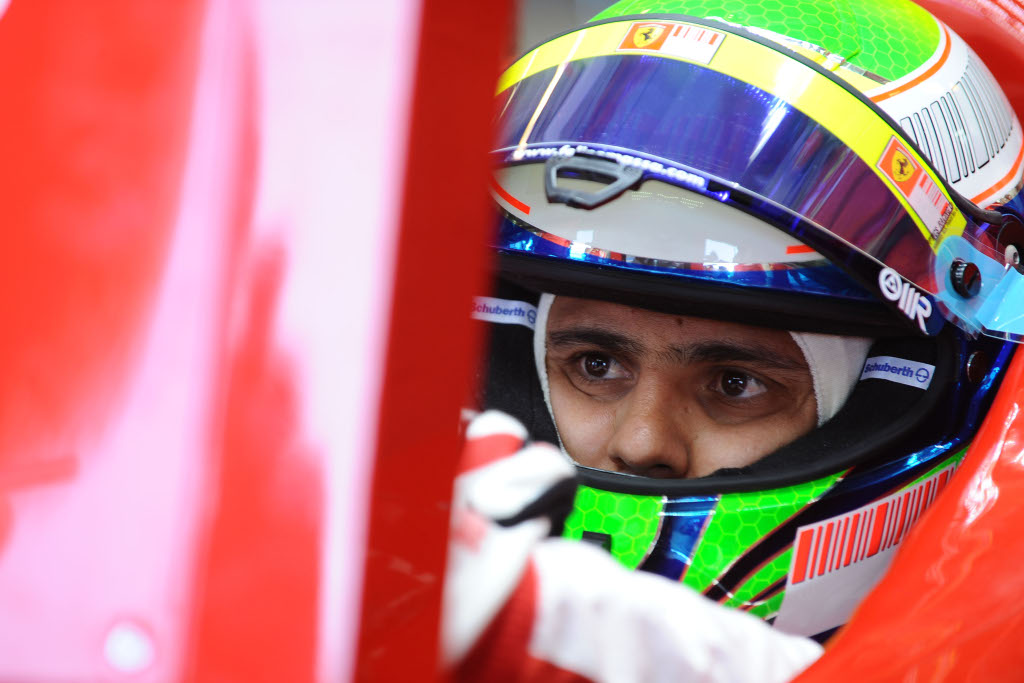 Following the crash sustained by Felipe Massa in Hungary the past weekend, in which the Brazilian sustained multiple injuries after a spring coming from Rubens Barrichello's suspension hit his helmet at the entrance of Turn 4, FIA president Max Mosley has immediately called for a thorough investigation of the incident.

As announced by a press release from the FIA on Monday, the 69-year old Brit has already asked the FIA Safety Commission to look deeper into what caused the severe injuries to Massa's skull and left eye, while also investigate the causes of F2 racer Henry Surtees's death two weekends ago.

“FIA President Max Mosley has asked the FIA Safety Commission to prepare a report on the recent debris-related accidents in the FIA Formula One World Championship and FIA Formula Two Championship,” said the statement from the international body.

“The FIA Safety Commission, which is made up of medical and technical representatives from all areas of motor sport, will submit its report and recommendations to the World Motor Sport Council.”

“Preliminary findings suggest the helmet being used by Felipe Massa may have played a significant role in limiting the injuries sustained. The FIA 8860 helmet, which took eight years to develop by the FIA and FIA Institute, provides increased protection in all key impact areas,” concluded the press release.

In the meantime, Felipe Massa's medical condition is heading to the right direction, as it was confirmed yesterday evening that the Brazilian woke up from the coma and spoke his first words since the crash. Further evaluations from the Hungarian doctors are to reveal if the damage sustained by his left eye will have any impact on his racing career for the future.