3 1969 Pontiac GTO Judge Saved from a Junkyard, Now Sitting Alone in a Barn

Aurel Niculescu
Looking to put up a measurable fight against the more successful Chevy Chevelle SS396 or the Plymouth Road Runner, Pontiac introduced “The Judge” package for the GTO back in 1969. And it had nothing to do with the court and law.
42 photos

In fact, the name came from a then-contemporary comedy routine. As envisioned by the General Motors division, The Judge GTO would have been an affordable entry into cool performance, packing a Ram Air 400ci V8 engine and a bunch of visual features – from decals to the uniquely T-shaped Hurst shifter. And so, it made muscle car history.

Today, GTO Judges are highly coveted by collectors and enthusiasts, but it’s sometimes hard to make out the originals from the well-made “tribute” copycats. Hopefully, after some careful scrutiny, this 1970 Pontiac Judge 4-speed will turn out to be the real deal, as per the seller’s claims.

Currently, with the auction clock running for just one more day on Bring a Trailer, this example is being sold by a North Salem, New York-based dealer going by the username 1600veloce. According to the description, The Judge GTO was acquired earlier this year after reportedly being in the care of just a couple of other owners after it was sold new by Scranton Motors in Vernon, Connecticut.

Among the highlights, we could note the superbly pristine looks inside and out. It features the cool Orbit Orange paintjob and package decals, as well as a black vinyl upholstery cockpit sprinkled with veneer and chrome bits and pieces. But, more importantly, we also need to note the numbers-matching 400ci Ram Air III V8 that’s hooked to a four-speed manual transmission.

Given the almost unbelievable looks, one could reckon this as a low-mileage example and wouldn't be too far away from the truth. According to the odometer, the GTO is now around the 21k mile (less than 34,000 km) indication. So, it’s only natural to assume this will also fall under the “costing an arm and a leg” category. Correct, again, as the current highest bid is already at $105k. 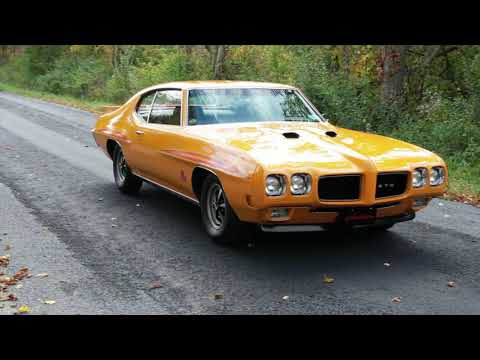 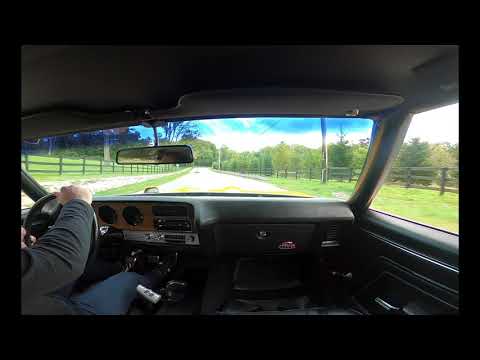