2 2009 Ford Mustang Barricade Replica Is Not Quite a Saleen, Still a Bad Cop

It’s not every day that you come across a piece of famous movie memorabilia that you can buy, and the upcoming auction is definitely an even rarer occasion, since it features about 900 of them.
5 photos

The world-famous Prop Store, which owns arguably one of the biggest collections of movie memorabilia in the world, has announced an upcoming event where some of the most instantly recognizable movie items will become available to private owners. Entertainment Memorabilia Auction will take place on December 1 and 2 in London, but will stream online for fans from all corners of the world to have a shot at their favorite stuff.

And there is plenty of that: the lot includes over 900 items, which are expected to fetch a collective $5.6 million or even more. Among them are items that will definitely appeal to fans of car & sci-fi movies, like the jacket from Back to the Future Part II and the mechanical alien from the original Alien movie. As long as they’re prepared to dig deep into their pockets.

The mechanical alien from Alien (1979), for example, is expected to fetch between $52,000 and 78,000. The Back to the Future jacket worn by Michael J. Fox could go for less, $15,000-$21,000, which is the same estimate for another famous jacket, Tom Cruise’s bomber jacket from Top Gun. Other items of clothing included are Brad Pitt’s jacket from Fight Club, Julia Roberts’ over-the-knee boots from Pretty Woman, Heath Ledger’s tie from The Dark Knight, and Sean Connery’s gray flannel suit jacket from Diamonds Are Forever (1971).

One of the priciest items is the Hero Lightsaber used by Ewan McGregor in Star Wars: Revenge of the Sith, which is believed to go for as much as $155,000. There’s also an R2D2, and Russell Crowe’s shield from The Gladiator, but estimates for these are yet to be revealed.

Registration books for the auction are now open, and the entire catalog will go live in a matter of hours. 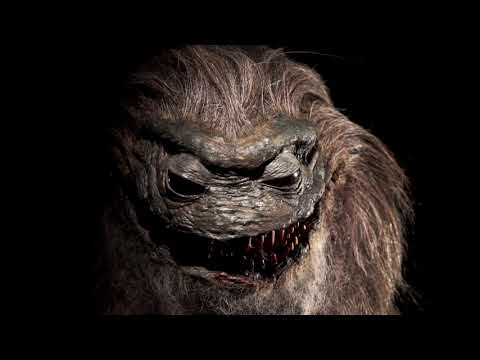