2 Domenicali Concerned with Ferrari's Lack of Pace in Shanghai

3 Hamilton: Pressure Is Now on Massa 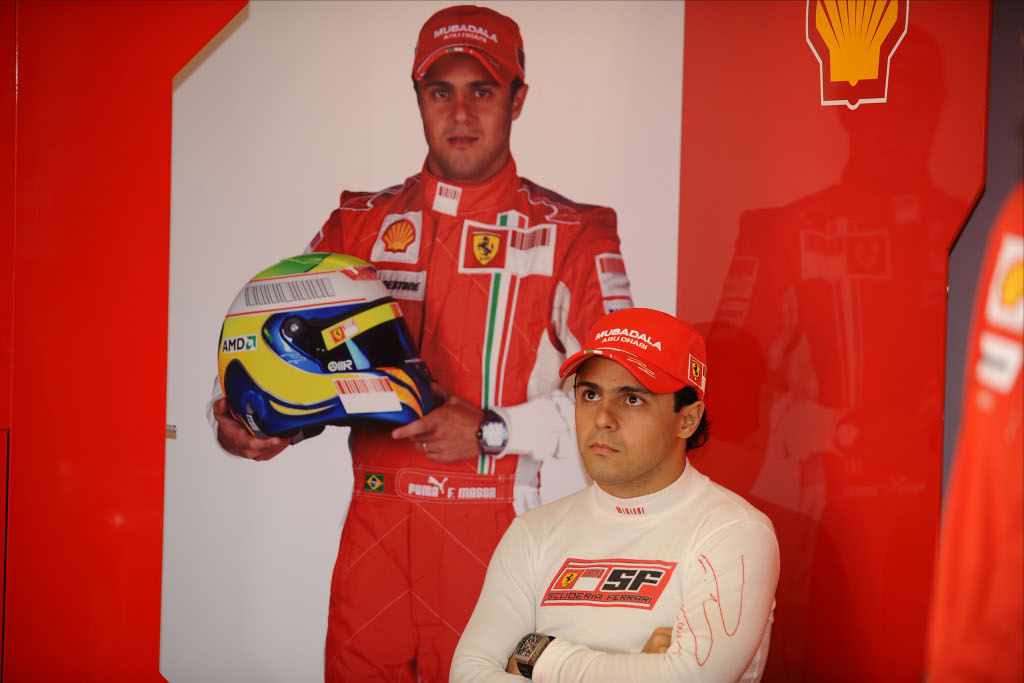 Even if he doesn't win the title this season, Felipe Massa seems to have obtained a little victory of his own in 2008. Finally, after years and years of hard work, the Brazilian managed to show his critics that he is indeed champion-material and that he could take on a title-winning job with Ferrari until the end.

“I think when you show people something that they don't believe, it's even more nice for you. People always put me completely out of the game. Nobody expects you to do a good job and then you do a better job than everyone thinks and it's even nicer,” said Massa before heading to season's finale at Interlagos.

The Ferrari driver put most of his bad image in Formula One on his first season with Sauber (also his debut year inside the championship). The 2002 season followed a crash-after-crash scenario in F1 and Massa has been regarded as a 'kamikaze' driver ever since.

“I'm sure if I started my career as a Ferrari test driver my reputation would have been completely different. Because of the first year, which was bad, my reputation was bad for so many years. I was a little bit of a wild guy, it's true. But I had a very difficult car to drive. I was very young - maybe too young to start straight away”, admitted Massa.

The Brazilian admitted that he owes Michael Schumacher a great deal for improving his driving style at Ferrari: “A big part of the learning for me was as a Ferrari test driver. That year was like a university for me. Michael (Schumacher) was like the professor and I learned a lot from him, about how to grow inside the team and work with them better”.

The Ferrari-an is currently 7 points behind leader Lewis Hamilton in the overall drivers' classification with one race to go in the championship. His previous performances with Ferrari in Brazil include a win in 2006 and a runner-up finish a year later.