3 Domenicali Concerned with Ferrari's Lack of Pace in Shanghai

4 Hamilton: Pressure Is Now on Massa

5 Ferrari Defend Team's Tactics in China
Up Next 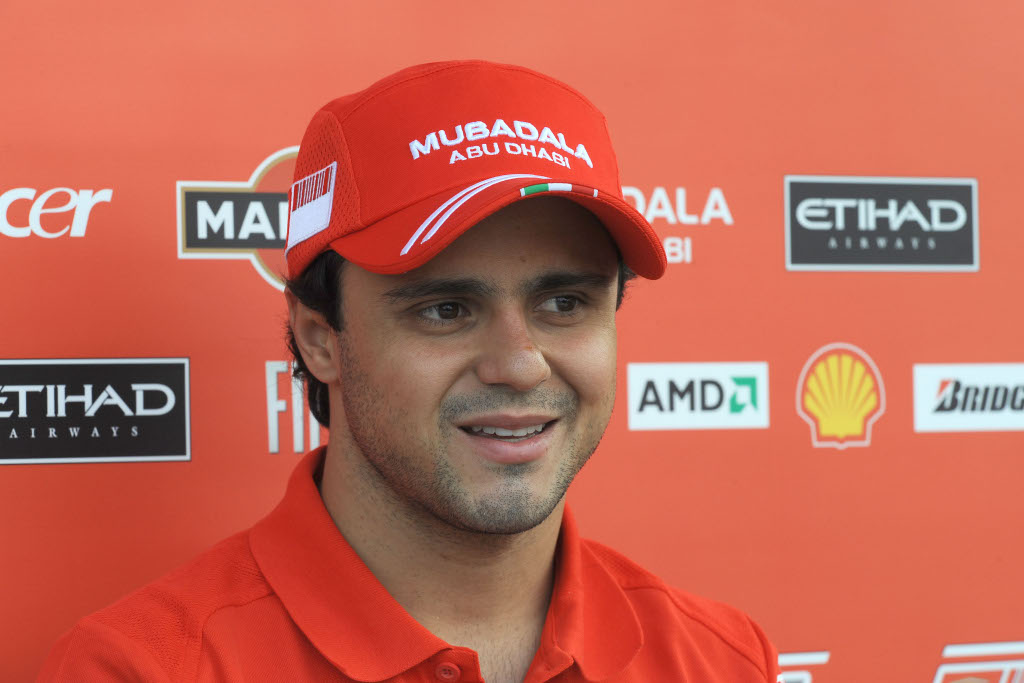 Felipe Massa struck back after Hamilton claimed yesterday that the pressure will be all on the Ferrari driver in season's finale at Interlagos. When asked if he feels the pressure before the Brazilian Grand Prix, Hamilton replied: “there is a lot of pressure on him for sure. Silverstone was a very busy week for me and I am sure Sao Paulo will be the same for him”.

“The pressure from the fans only helps. It's always better to have it. I've always liked racing at home. You can absorb everything positive from the fans and that helps you do your best,” argued Massa when hearing about Hamilton's comments on the upcoming race.

The Brazilian sure didn't show any sign of 'negative pressure' from his home crown in the past, with his last two appearances at Interlagos ending with a 1st and a 2nd place at the finish line in 2006 and 2007 respectively. It would have probably been two-in-a-row for Massa if it weren't for his playing the lieutenant role to teammate Kimi Raikkonen last year (which helped the Fin secure his first F1 title of career).

When asked to comment on his chances to win the title this season, Massa admitted they're rather slim but optimism is definitely the way to go into the final race of the season.

“The important thing is to always keep up your hopes and do your best, which for me means to win the race. Perhaps it will not be enough, but it is the only thing I can control, so I intend to try to achieve it”, added the Brazilian.

The Ferrari driver is currently trailing leader Lewis Hamilton by 7 points in the overall classification with only 10 points up for grabs in the season. By winning the race in Brazil, Massa clinches the world title should Hamilton finish 6th or below. If the British driver fails to finish the race next Sunday, Massa could grab the title with a 2nd place performance also.