1 Fisichella Talks to Massa, Will Not Threaten His Seat

2 Reports Say Massa Could Race at Monza
Up Next

Schumacher Put In a Good Word for Fisichella Deal 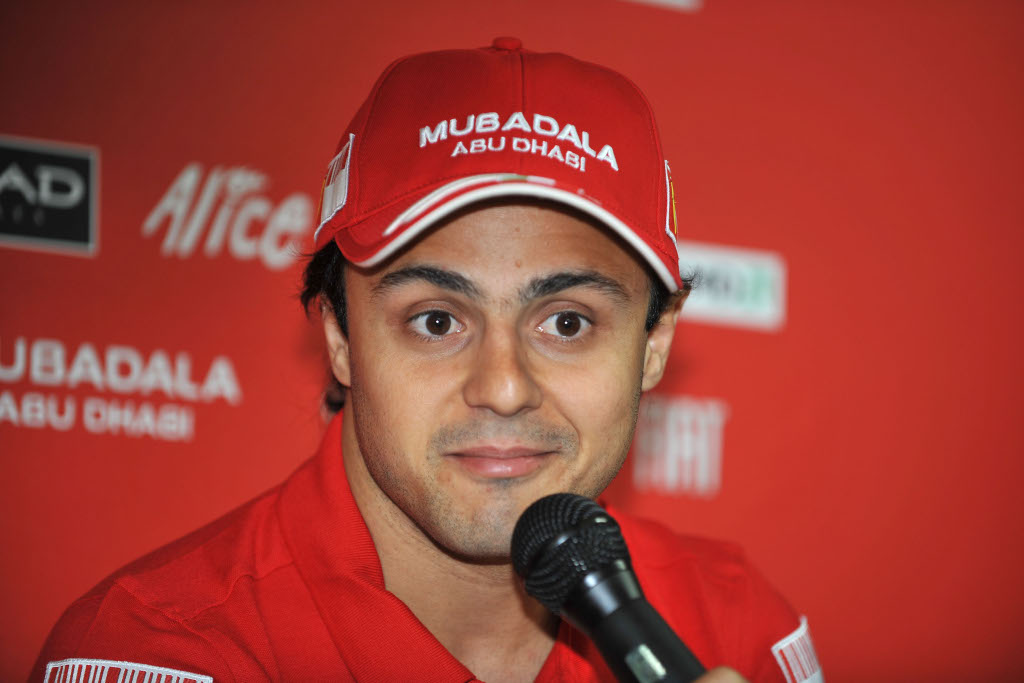 Felipe Massa underwent a successful plastic surgery in Sao Paolo during the course of yesterday morning and will be released from hospital in the next few hours. That's what Ferrari's official website reported yesterday evening, as it revealed the operation went under way at Albert Einstein hospital in the Brazilian city.

“Today Felipe Massa had plastic surgery at his brain box, where the spring hit his helmet in the accident at the Hungaroring on 25 July. The operation, at the Sao Paulo’s Albert Einstein hospital, took around four hours and 30 minutes and had a positive outcome. After a short stay in hospital Felipe can go home and then start with his physical preparations,” said the Ferrari press release.

So no more Frankenstein views of Felipe Massa from now on, as the Brazilian driver finally got his face back after his horrifying accident at the Hungaroring one month and a half ago. The 28-year old driver will now be able to resume his physical programme in order to put him into shape for the season opener next year.

Prior to yesterday's surgery, whose purpose was to repair some skull damage following the crash, Massa's personal doctor Dino Altman revealed the Brazilian driver was making some incredible progress in his recovery. Talking to German broadcaster RTL, the Italian doctor showed a boosting optimism regarding Massa's physical state at comeback.

“After his return he will be even stronger than before. He is progressing very well, and soon he will begin to prepare physically for his return,” said Altman to the aforementioned broadcaster, as reported by the GMM news agency.