4 Maserati Recalls GranTurismo, Quattroporte in the US 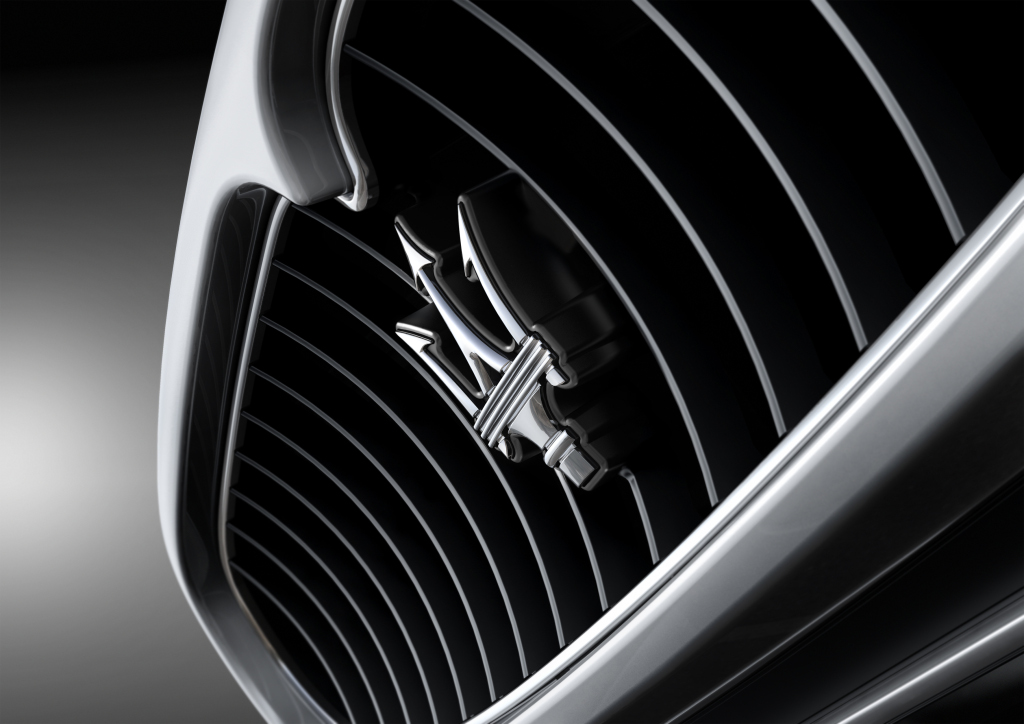 Maserati have plans to increase their range of automobiles by introducing a new model at the beginning of 2010. Called the Spyder, the new four seater in the company's portfolio will be based on the Gran Turismo and may have its first public appearance at the Frankfurt Motor Show later this year, whatcar.com reported.

The Spyder will not be the only surprise Maserati has in store for us. A slightly more powerful, sporty tuned version of the Maserati Quattroporte, called the GTS will go on sale as soon as March, wearing a price tag of at least 89,500 pounds. The model will have a 4.8l 433 horsepower V8 powerplant and it will also benefit from tighter suspensions. Unlike the Gran Turismo S, which is the only Maserati using an automated manual gearbox, the forthcoming GTS will have a fully automatic unit.

As the year races towards its end, we will see the unveiling of the Gran Turismo Coupe, a model that will carry the same engine and gearbox as the Quttroporte. Officine Alfieri Maserati was founded on 1 December 1914 in Bologna, Italy, and became in time a premium luxury sports car manufacturer. The company produces only two models of cars, the Quattroporte and the Gran Turismo, which come in different versions.

Despite the dreadful economic situation witnessed by all sectors of the world economy that has pervaded the automotive market from the beginning of the year, Maserati has achieved in 2008 the second record year in a row. Deliveries to the final customers have totaled almost 8,600 units, which is the all-time best result, with an increase of almost 17% over 2007.