1 Suzuki Jimny Could Be Introduced in India 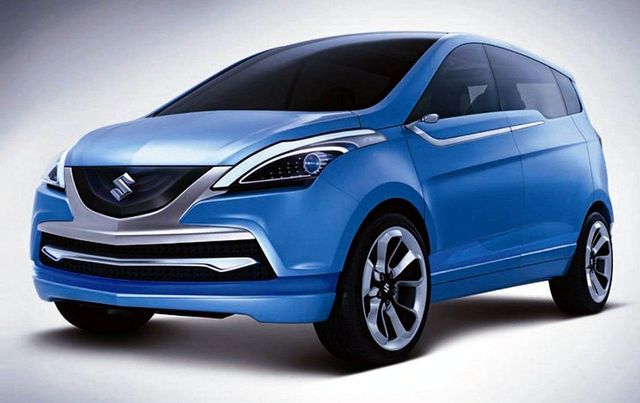 The Maruti Suzuki R3 Concept is the very first vehicle wholly designed and developed by the Japanese carmaker's Indian subsidiary. The concept, that features a seven-seater configuration, was first unveiled at the 2010 Delhi motor show last January, and has now been confirmed for release in India in early 2012.

The five-door MPV features conventional three-row seating and looks set to become the Indian brand’s top-seller on its domestic market. A recent GoAuto article stated that company officials might decide on a global role for the vehicle, after it has been upgraded to meet international safety and emissions standards “within a year or so” of the Indian release.

“The basic design has to be first Australian, then Indian. Engineering the car from scratch for the full world market would add to our cost in the Indian version,” Mr. Singh also added.

Powering the production R3 along might be a choice between either 1.2-liter petrol or a 1.3-liter turbo-diesel, both moving the front wheels. The Indian market will only receive a manual transmission, but an automatic version should be considered for the global version.