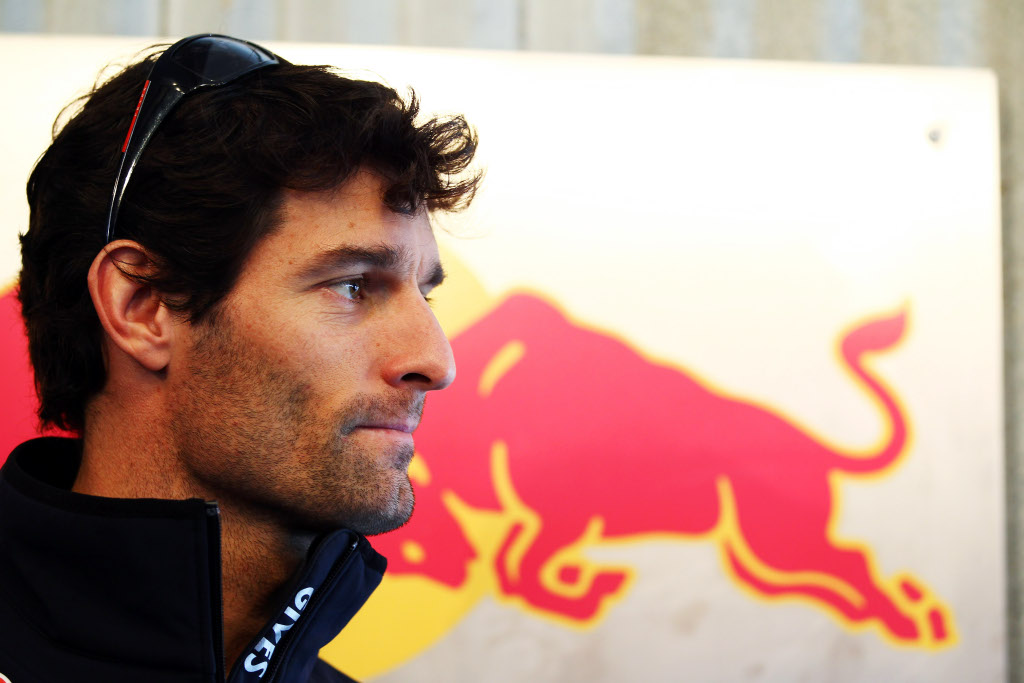 Mark Webber will be looking to bounce back from his poor performance in Australia this week, when F1 action resumes on the Sepang International Circuit, in Malaysia. At the end of the race in Melbourne, the Australian driver had told the media that something didn't work quite right with his chassis, while Red Bull confirmed they will start an internal investigation into the matter as soon as possible.

According to a report from the BBC, it appears no significant flaw has been found with Webber's RB7 after the Albert Park running, meaning the Aussie will drive the same car in Sepang this weekend. However, the confidence in a good result has grown over the last week, as the entire organization has been working to understand the car's performance Down Under.

“He (Webber) and the team have been looking to understand that (performance) in the last week,” said team principal Christian Horner in a recent interview with the BBC. “We think we've found a few pointers and I'm confident we'll see him back up at the front in Malaysia next weekend.”

Needless to say, Webber himself is looking forward to make his performance in Australia forgotten and focus on a great result in Malaysia, telling the media that he'll be trying to“get some champagne and up on to the steps” at Sepang.

“We got a lot of information from the first race and we expect our car to be good in Malaysia,” he added.

In the meantime, Horner admitted that Red Bull will only use the Kinetic Energy Recovery System (KERS) in Malaysia this upcoming weekend if it will prove reliable during the Friday practice. Unless that happens, the RBR boss made it very clear that he will not affect the reliability and performance of the RB7 for the sake of running KERS.