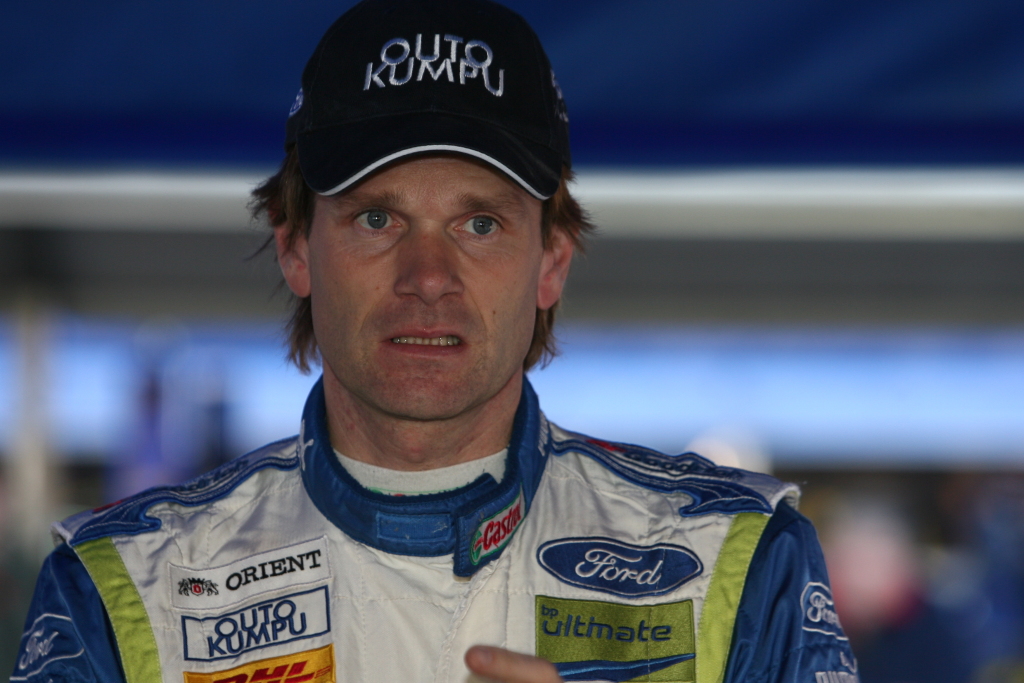 Rally Portugal will see the return to WRC action of two major names: former champion Marcus Gronholm and Prodrive team, until recently in charge of Subaru's operations in the series. The Finnish driver was offered a chance to make his comeback in the WRC by David Richards' team, on a 2008-spec Subaru Impreza.

Gronholm confirmed that he accepted the invitation and will make his first appearance in the series following his official retirement at the end of 2007. Although he revealed that his collaboration with Prodrive only included the Portuguese event, the former Ford works driver left the door open to a potential extension of that deal.

“Prodrive approached and offered me a chance to compete in WRC Portugal with Subaru Impreza WRC 2008 rally car. After having a test in Norway I decided to take the challenge,” said Gronholm, who was also considering a debut in the Dakar Rally in 2010, following this year's spectacular edition on the South American continent.

“When one and a half years ago I made a decision to retire from WRC I didn't say I'd never come back. However, WRC Portugal is just a single event and nothing more. After the rally I have to analyze my feelings and to see what happens next,” added the 2002 WRC champion.

Gronholm spent the last year – first season after his retirement – competing in the European Rallycross Championship. He ended the series in 17th place, while clinching one win in Sweden (on a Ford Fiesta ST).