1 Andretti, Patrick to Debut for A1 Team USA at Chengdu

2 Surfers Paradise Officially OUT of the 2009 Calendar 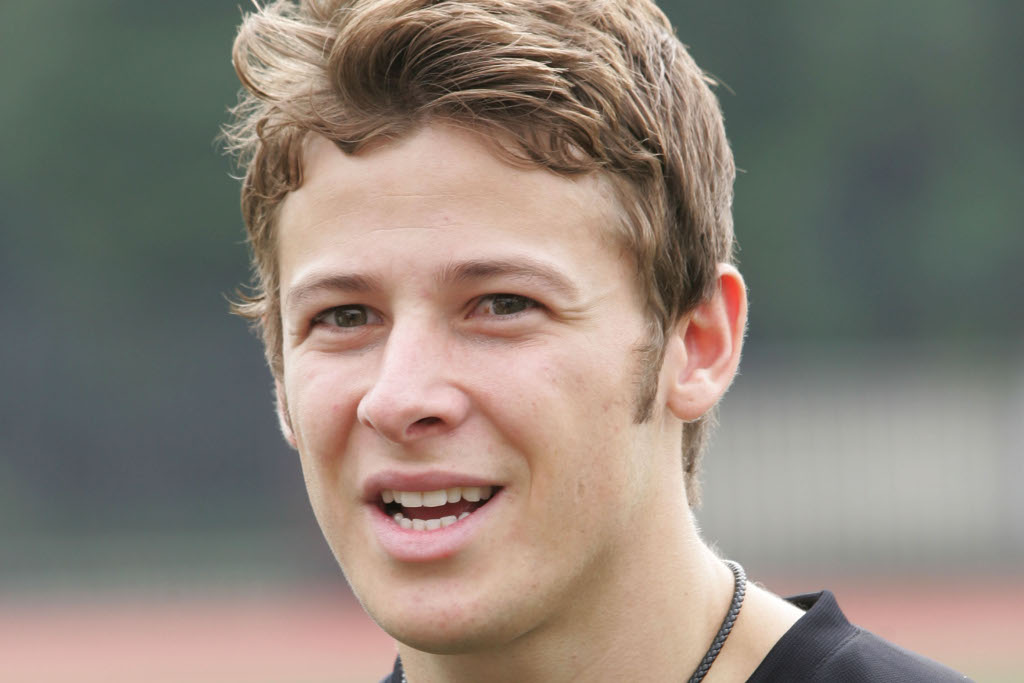 Andretti Green Racing is the second team this week to confirm its drivers' lineup for 2009. Marco Andretti will be competing for his father's team for yet another season, joining Danica Patrick, Tony Kanaan and Hideki Mutoh in AGR's lineup for 2009. This will be his 4th consecutive season in the IndyCar Series, as he finished all previous campaigns inside the overall Top 10.

“I'm really looking forward to 2009 at Andretti Green Racing. As a team, we have a lot to prove next year and I want to be a big part of that. I learned a lot last year that I can build on going forward and I have every reason to believe that we can be a factor all year long,” said Marco after receiving confirmation of his 2009 racing seat.

The 21-year old driver has had a good year in the series in 2008, while also debuting in the A1 GP World Cup of Motorsports for A1 Team USA (also seat-hold by father Michael). Both him and Danica Patrick (later on) were offered the chance to represent their country in the famous competition in order to gain more experience on road courses (necessary in the upcoming season of the IRL).

“It's good to get Marco's contract done. He is a big part of the future of our team and he's someone that we expect big things from in 2009. As a team, we are working very hard to improve our entire program for next season and Marco will play a big role in everything we achieve,” said Michael Andretti after announcing his team's full lineup for 2009, while also expressing hope that AGR will finally challenge for the IRL title next year.

AGR are the not the last team to announce their 2009 lineup from the 'Big Three' (AGR, Team Penske and Target Chip Ganassi Racing), as Team Penske are still to make up their minds about who's going to partner Ryan Briscoe in the series next year. They are to test F1 driver Rubens Barrichello at Homestead-Miami in December. Target Chip Ganassi Racing have already signed former AGR driver Dario Franchitti and series champion Scott Dixon for 2009.