5 Ferrari Won’t Bring Any Major Upgrades to Imola Because of Sprint Race Format
Car video reviews:
Up Next

Look Up! Full Pink Moon Will Dazzle the Night Sky This Weekend

Introduced in October 1992 at the Paris Motor Show, the 456 is the last Ferrari to feature pop-up headlights and the first Ferrari with the Dino-based V12. As the name implies, each cylinder displaces 456 cubic centimeters for a total engine displacement of just under 5.5 liters.
30 photos

Codenamed F116, this lump shares the 65-degree angle with the 2.4-liter V6 in the Dino 246 and Lancia Stratos. The 88-millimeter bore and 75-millimeter stroke are shared with the 3.4-liter V8 in the 348. Introduced in America in the summer of 1994 due to emission regulations, the 456 was updated in 1988 with better styling, a better interior, and a smoother powerplant.

The 456M GT is easily distinguishable from the 456, for it features a smaller front grille with two round fog lights located on its extremities. Ferrari changed the firing order for smoother running, yet horsepower and torque remained unchanged. Rated at 436 horsepower (442 ps) and 406 pound-feet (550 Nm) of torque, the Modificata is a rare car. Only 688 units were produced through 2002, of which 31 were delivered in right-hand drive.

Finished in Rosso Barchetta, chassis number ZFFWP44A4X0114062 is a U.S. car produced for the 1999 model year. Offered on Bring a Trailer with a clean title and less than 17,000 miles (27,359 kilometers) on the odometer, this lovely machine was first registered in Connecticut. A timing belt service was performed in 2019, and since the current owner acquired it in April 2021, many other things were replaced in preparation for the sale.

The list starts with refinished switchgear, a rebuilt driver-side regulator, a reupholstered dashboard, and a reupholstered cargo shelf. The cabin filter, brake fluid, transmission fluid, and engine oil were replaced as well. Offered with service records, the factory tool kit, and a clean history report, the Italian gran turismo currently stands on a high bid of $41,456 (nice!). 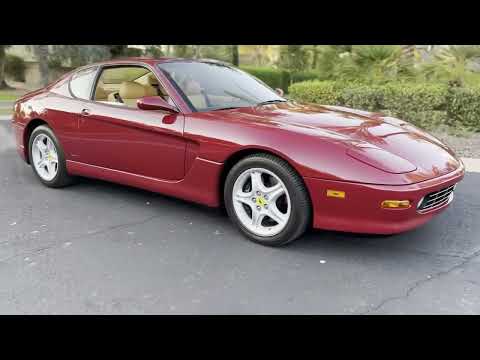 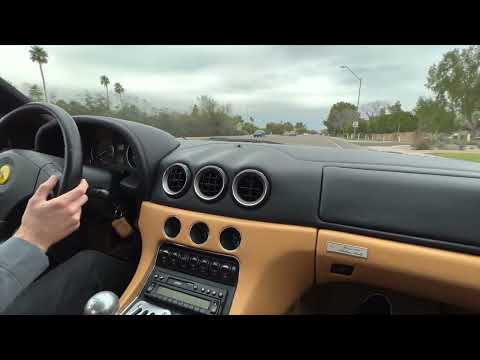