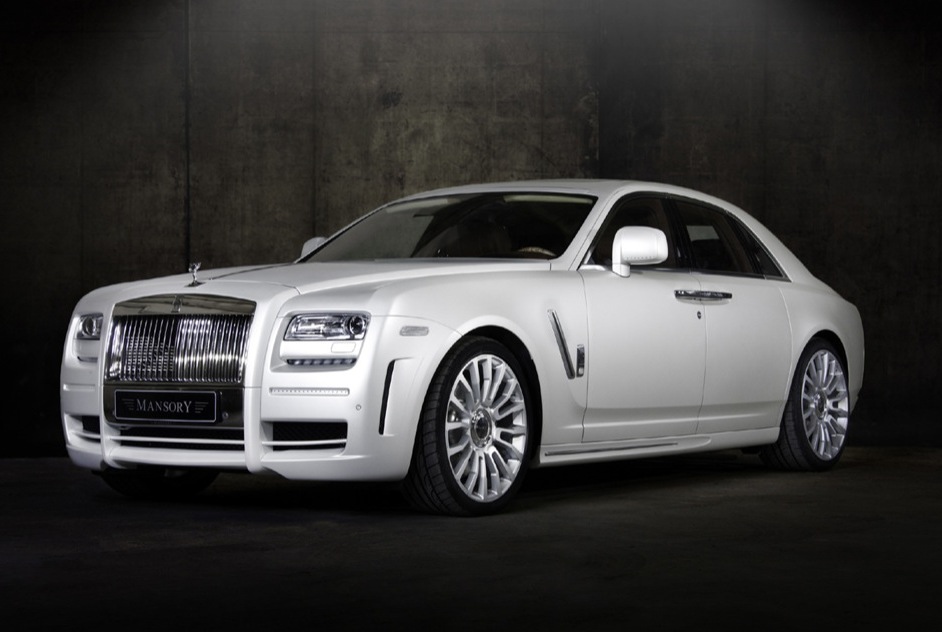 Aftermarket tuning company Mansory seem to be really taking their job of creating exclusive Rolls Royce packages way too seriously. They have now come up with an extremely limited edition of the Rolls Royce Ghost, which is limited to just three examples. Dubbed White Ghost Limited, Mansory’s concept comes with both styling and performance tweaks.

First off, the visual aspect of the car is certainly much better than the last time Mansory released an interpretation of the Ghost that was using too much golden touches. This time, the tuners went for a more elegant look in a subtle white hue.

New features include LED daytime running lights and vertical air outlets on the sides, as well as side skirts, rear view mirrors on 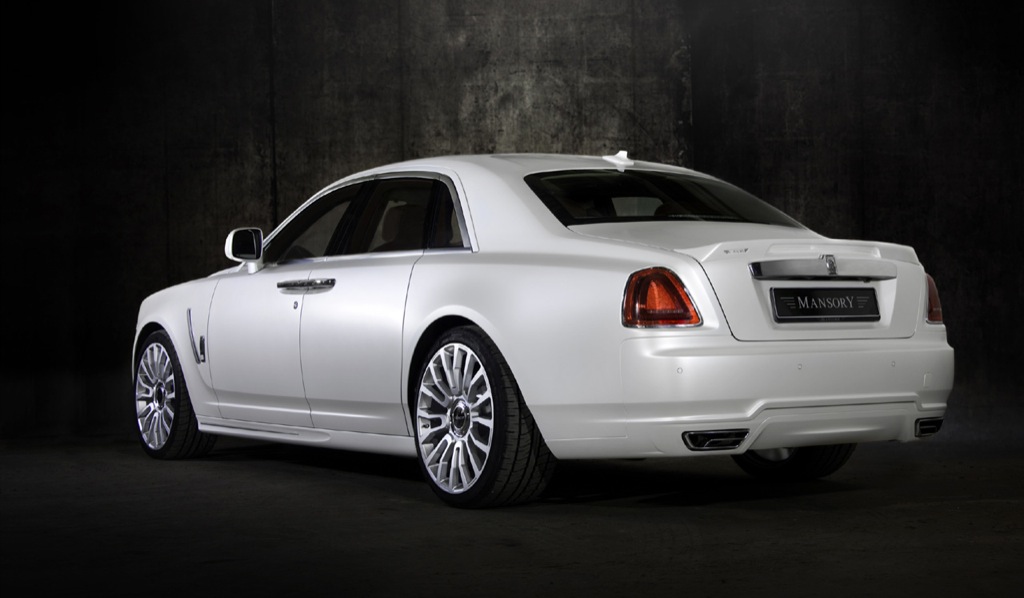 each side, a rear spoiler and a rear apron with implied diffuser. Rounding off the look are the 22-inch compact wheels with a diamond-polished surface fitted with Dunlop SP SportMaxx tires.

Technical wise, the car is aimed at enhancing the feeling of sportiness, achieved through an optimised engine map and a dual sports exhaust system. Thus, the car’s performances have been upgraded to 638 PS at 5700 rpm and a peak torque of 860 Nm.

This is said to enable the engine to accelerate the car from 0 to 100 km/h in only 4.5 seconds, saving 0.4 seconds compared with the production version. Furthermore, the top speed is no longer limited at 250 km/h, but it has been increased to 290 km/h.

Pricing for the White Ghost Limited upgrade starts at EUR 119,800 plus basic edition.