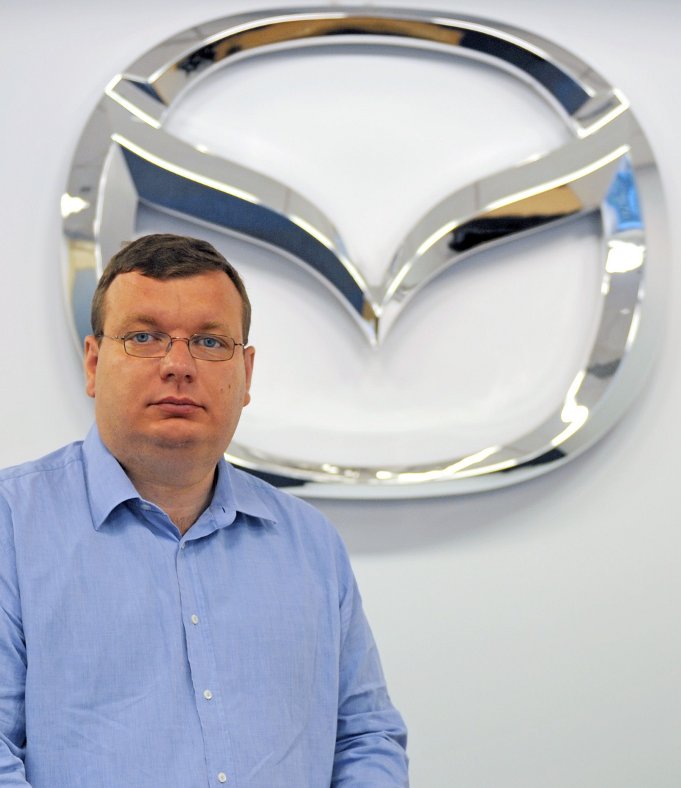 Mazda Italy announced today that it has appointed Wojciech Halarewicz as new Managing Director, replacing Giovanni Barbieri, who has been heading the company on a temporary basis since the departure of Raoul Picello earlier this year. Halarewicz, who is currently Managing Director of Mazda Poland, will takeover the new position starting December 1, 2009.

The newly appointed manager has held several executive positions in the European motor industry before joining Mazda in 2007. He has worked for five years with Fiat in Turin where he held a senior management position in Aftersales and was responsible for the dealer network throughout Italy.

He was appointed General Manager for Sales, Marketing and Aftersales at Mazda Poland two years ago, and in 2008 he took over the Managing Director position in 2008.

“Wojciech has a clear understanding and appreciation for the Italian market, which is one of our most important,” said Philip J. Waring, Chief Operating Officer of Mazda Motor Europe, in a statement for the press.

“He lived there for years working for Fiat and regards Italian as his native tongue. After helping establish, then leading our new Polish organisation to excellent results, we are confident he will provide the leadership needed for our Italian organisation to continue to be successful,” added Waring.

Giovanni Barbieri, currently Finance Director at Mazda Italy and interim Managing Director, will resume his activity with Mazda at the same date. The company, however, did not provide any information regarding Barbieri’s departure.