Man Loses His Lamborghini While Drunk 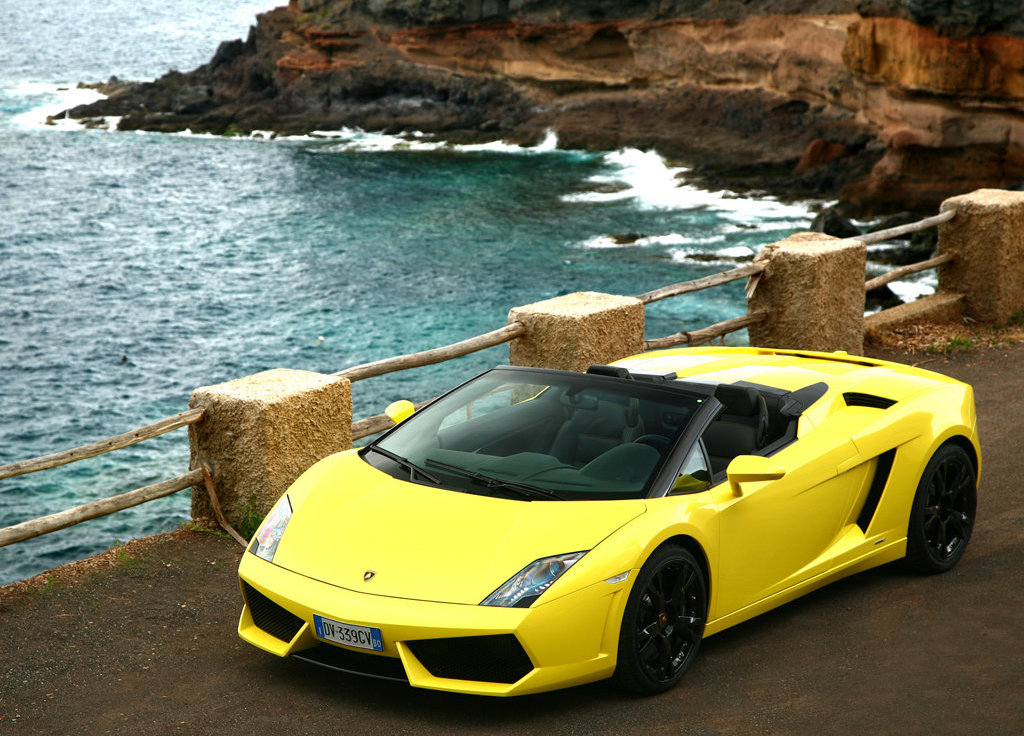 Have you ever lost your house keys or your mobile phone during a night of heavy drinking? Felt stupid after? That’s nothing compared with what Glenn Knowles, 35 years old did. The man managed to lose his Lamborghini after a drinking night out, says telegraph.co.uk. The car was co-owned with Richard Mant, 39.

The two men reported the car to the police as stolen and put in an insurance claim. As expected, the insurance company charged them with conspiring to commit fraud between Dec, 2008, and March 5 last year.

“This is a car that was reported stolen at a time when it was obviously still in their possession. They are two young men who tried to con the insurance company and the police,” said Simon Connolly, prosecuting.

After a trial that lasted six days, the jury accepted the men’s story and acquitted them. The trial showed that this was not the first time Mr. Knowles has lost one of its expensive cars in similar drinking circumstances. In the past, Mr. Knowles couldn’t find his Mercedes-Benz after a similar experience. It took an extensive search to find the car, which was parked behind a night club.

Despite the fact that the Lambo was fitted with a tracking device, the car was nowhere to be found. Fortunately, the court accepted the fact that the men had no motive to commit insurance fraud, as they had no intention to dispose themselves of the car. Apparently both owners have quite a lot of money and had owned a string of high powered expensive cars since they were in their early 20s, Richard McConaghy, defending said.