1 Criminals and How They Choose Their Cars

Man Charged With Murder After Throwing Baby Out of Car 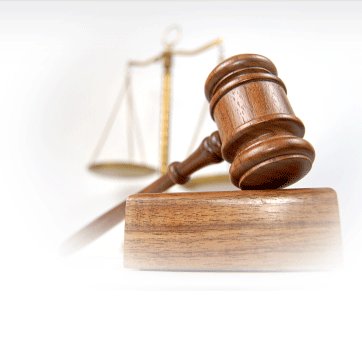 A man has been charged with first-degree murder after authorities say he threw a 3-month-old baby boy out of a moving car on a Tampa, Florida, interstate.

According to sheriff's officials, Richard Anthony McTear Jr., 21, got in a fight with his ex-girlfriend and then left with the child.

The man was arrested on Tuesday, hours after the confrontation at his former girlfriend's apartment during which he snatched the child.

A passing motorist found the baby’s body on the interstate around 4:30 a.m. The autopsy made by the county medical examiner determined the child died of blunt trauma to the head.

When asked by CNN reporters if he had thrown the child over the car's window, McTear answered, "It's a dirty game. A dirty game."  McTear is not related to the child, said sheriff's spokeswoman Debbie Carter.

Police had been called to his former girlfriend's apartment around 3:15 a.m. The mother, Jasmine Bedwell, 18, told investigators that McTear had hit her several times and threatened "to kill the both of y'all."

McTear threw a car seat with the child in it across the room during the fight, causing the little boy to fall onto the apartment's concrete floor, investigators said. He then picked up the boy and drove off in his blue Chevrolet Impala, throwing the child out while on the interstate.