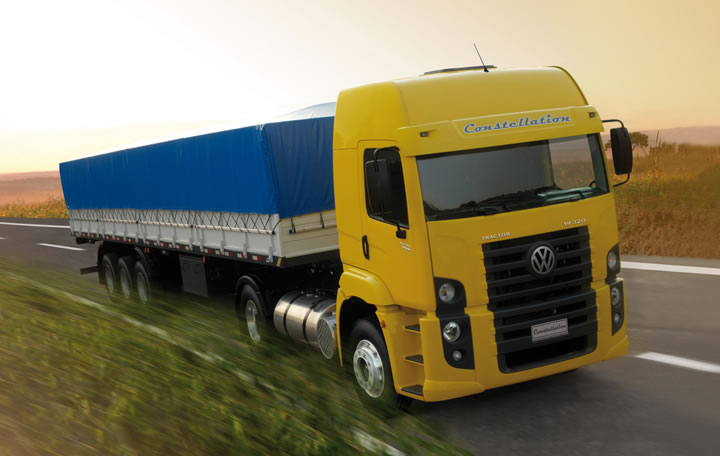 German manufacturer Volkswagen has just announced that it will sells its truck business in Brazil to MAN AG, with the transaction due to be completed in the first quarter of 2009. MAN will pay no less than 1.175 billion euros for VW's Brazilian truck subsidiary, known under the name of Volkswagen Caminhões e Ônibus Indústria e Comércio de Veículos Comerciais Ltda.

"This decision is a further logical step for us in the truck business and at the same time brings our Brazilian commercial vehicle activities an attractive perspective in an alliance with a leading truck maker. It is obvious that VW CO and MAN complement each others activities very well and have significant synergy potential. We are convinced that VW CO customers and employees will benefit from this step," Prof. Dr. Martin Winterkorn, Chairman of the Board of Management of Volkswagen AG, said.

Volkswagen said that MAN will continue to sell trucks under the VW brand and will remain in close collaboration with both officials and employees at the Brazilian offices and plants. No job cuts will be imposed, the German carmaker said in a statement released to the press.

According to figures provided by Volkswagen, the Brazilian truck builder manufactured no less than 47,000 vehicles in 2007, all of them exported in 30 countries worldwide. The current Resende production facility has a workforce of 5,000 employees.