Man Arrested for Doing the Nasty with a Car Wash Vacuum 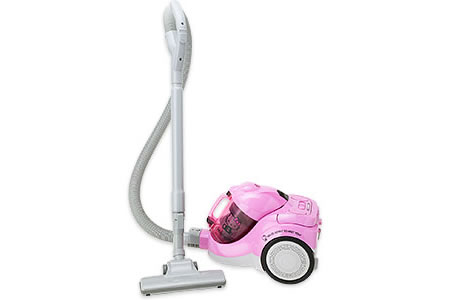 File this under “there are a lot of crazy people out there”. There is a report today that a man got himself arrested by police for doing some very nasty things to a car wash vacuum cleaner in Thomas Township, Michigan.

The news comes via the Saginaw News who reports that a 29-year-old man was arrested after a report was made that someone, was doing something “suspicious” at about 6:45 in the morning at the local car wash. We don't know what “suspicious” stands for, but the man is definitely an “early riser” if you know what we mean.

Police came to investigate and when the officer approached on foot and caught the culprit red-handed. The man, whose name wasn't immediately released, was held in the Saginaw Country Jail.

Now we understand that there isn't much to do 'round them parts, but what happened to good old-fashioned drinking till the wee hours of the morning and then stumbling home hoping that the wife doesn't spot you?

And since we're talking lewd acts, or “receiving sexual favors from a vacuum” as the police officially described it, couldn't he have gone to perform the act in the privacy in his own home? Why a car wash vacuum and not a common household item? Could there have been an issue of size or power?

Anyway, this news comes in to conclude the weird list of objects men choose as sex partners, including bicycles, picnic tables, car exhausts and park benches. A vacuum cleaner is actually an obvious choice, better than a picnic table anyway. We just feel sorry for the people who used the vacuums the next day.