3 Chandhok Thanks Ecclestone for F1 Support 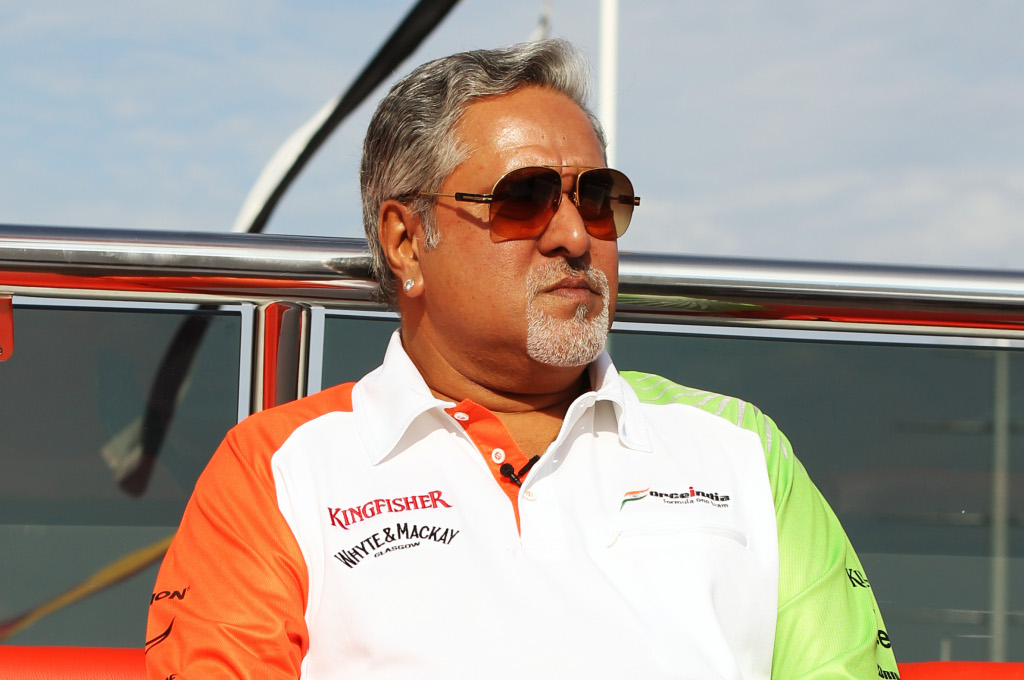 Blamed by many of his countrymen for not fielding an Indian driver for his team in Formula One, Force India's co-owner Vijay Mallya insisted that there isn't a single driver in the entire country to match the current front-runners of the series.

Known to have a very good relationship with current HRT F1 driver Karun Chandhok – the first Indian driver to set foot in F1 after Narain Karthikeyan – Mallya explained the reason why he doesn't want to employ a countryman for his Silverstone based organization.

“It is very important (to have an Indian drive for my team). I would love it. I'm not a fool and can see the enormous publicity potential which would come from it. The downside at the moment is that there is not one Indian pilot who has the potential to battle the best on the track,” said Mallya, hinting that he doesn't consider 26-year-old Chennai-born Chandhok a top-notch F1 driver.

Mallya has never employed a single Indian driver at his team ever singe he gained majority control over the Silverstone outfit. He is currently lining up a German-Italian pair in Adrian Sutil and Vitantonio Liuzzi, while test and reserve driver is highly-rated Scottish racer Paul di Resta (whom Mallya more than likely plans to field full-time next year).

Not only the Indian billionaire, but also Bernie Ecclestone hinted that Chandhok is not a top class F1 driver, saying that Mallya has all the right in the world to choose value over patriotism.

“In this case Vijay would have achieved the exact opposite of what he wanted to. To choose an Indian driver who just runs after all the others is no use to anybody. It would be counterproductive,” said the 79-year old F1 supremo, who is a well-known friend of Chandhok and has been lobbying for the 26-year old for the past couple of years.