1 Williams Boss Insists Maldonado Is Not a Pay Driver

3 Pastor Maldonado Lands 2011 F1 Seat with Williams
Up Next 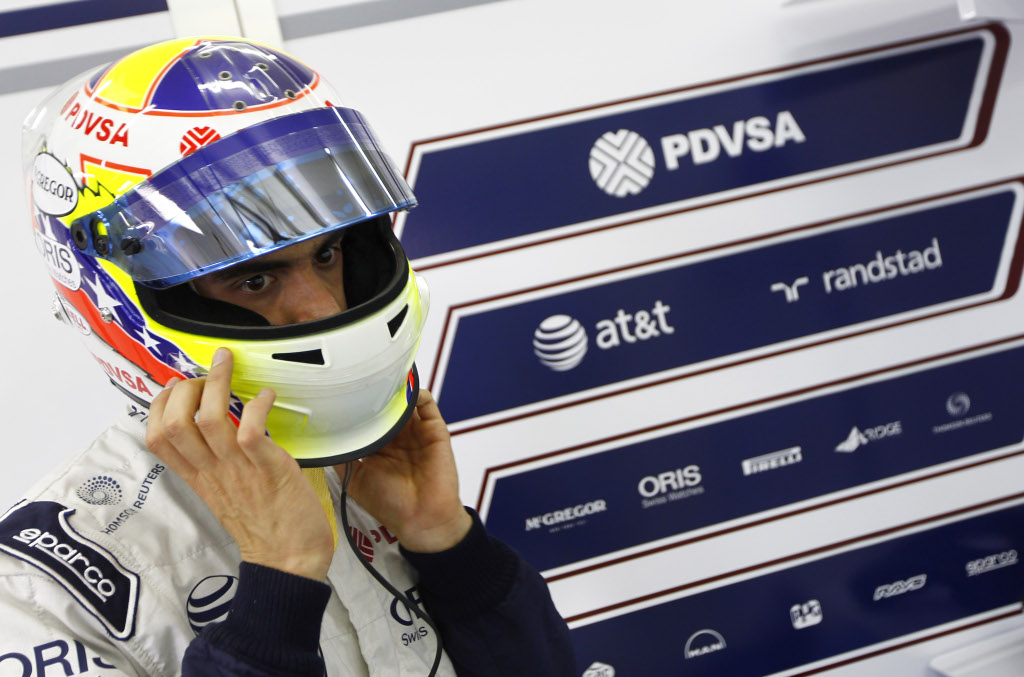 Pastor Maldonado signed a one-year racing deal with Williams F1 Team for the 2011 season, replacing one of the most talented and impressive rookies of 2010, Nico Hulkenberg. And although that should normally put a bit of pressure on a GP2 graduate, the Venezuelan racer insisted this is not the case here.

“No, I don't have this kind of pressure,” said Maldonado when talking to the media in Valencia, last week. “I will do my best and understand everything, and to do the maximum for the team.”

Maldonado and Hulkenberg have been teammates throughout the 2009 GP2 campaign, during which the German won the title one round before finish and outqualified the South American driver constantly during the process. And while Hulkenberg quipped at the fact that he will be replaced by the driver he beat so often through 2009, Maldonado preferred not to answer back.

Maldonado's first encounter with the Williams FW33 – the British team's challenger for the 2011 season – happened last week, during the first group test of the off-season, in Valencia. After driving it through the Wednesday and Thursday action, the F1 rookie scored an 11th and 7th place respectively.

Needless to say, the testing period and the first few races of 2011 will give him a better understanding of the car, as he targets a good learning curve throughout his first campaign in F1. Just as expected, Maldonado said all the right words during his first encounter with the media, revealing he aims to “learn, be really quick, do my best for the team and improve race-by-race.” After all, what else could one expect of him in his rookie campaign.