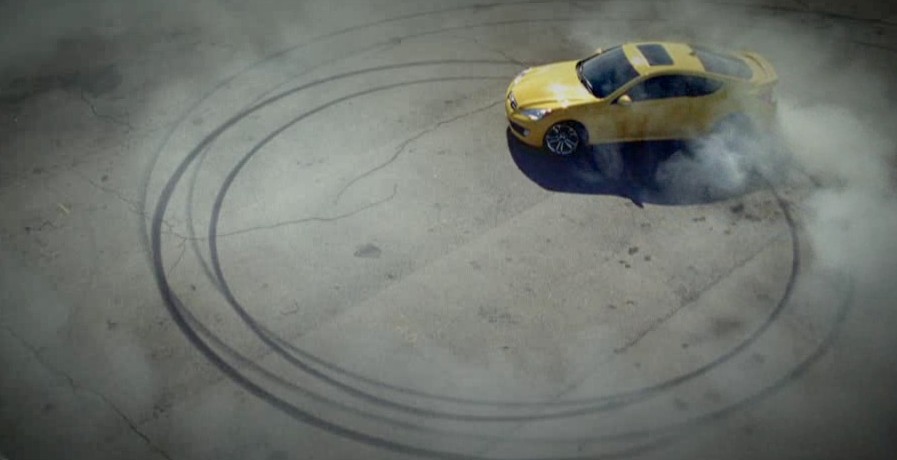 Following the success of Hyundai Genesis Coupe “Epic Lap” commercial, the South Korean automaker continued the advertising strategy for this model through other means.

Although it is not as thrilling as actually driving the Genesis, now you have the chance to design your own “Epic Lap” on the Hyundai Genesis web site. You can edit your own video the way your petrolhead's heart desires, using the Genesis, of course, as well as other 50 different cameras to play with. After that, you can add music, effects like slow motion and other interesting features. Don't forget to save it when you're done with it so that you can re-edit later in case you change your mind and eventually share it with your friends.

So after seeing the amazing graphics of the editor, we said: why don't we give it a try? Said and done, we launched the editor, carefully chose our cameras, the music and other effects and enjoyed our video. The nice part is that you can always preview your video before saving it. 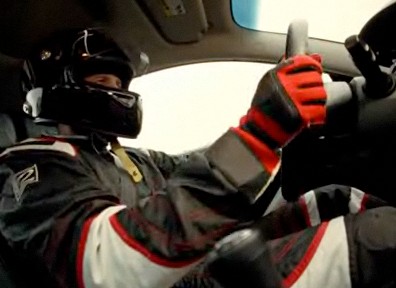 There are, however, two unpleasant aspects of the whole story that we can not simply ignore. On the one hand, you are somehow limited to choose a certain number of scenes (we haven't figure out how many yet). Otherwise, the video will be too long and won't be saved. On the other hand, you have to register in order to be able to save your video on the web site.

All we can say is that we had some fun editing our own “Epic Lap” video mainly because we consider the commercial aired during the 2009 Super Bowl a very successful one. But since nothing compares to the real thing, we are looking forward to test it ourselves and then, share our opinions with you.