1 GM and Reva Part Ways, Volt to Sell in India

Half of Detroit's Bus Drivers Call in Sick... 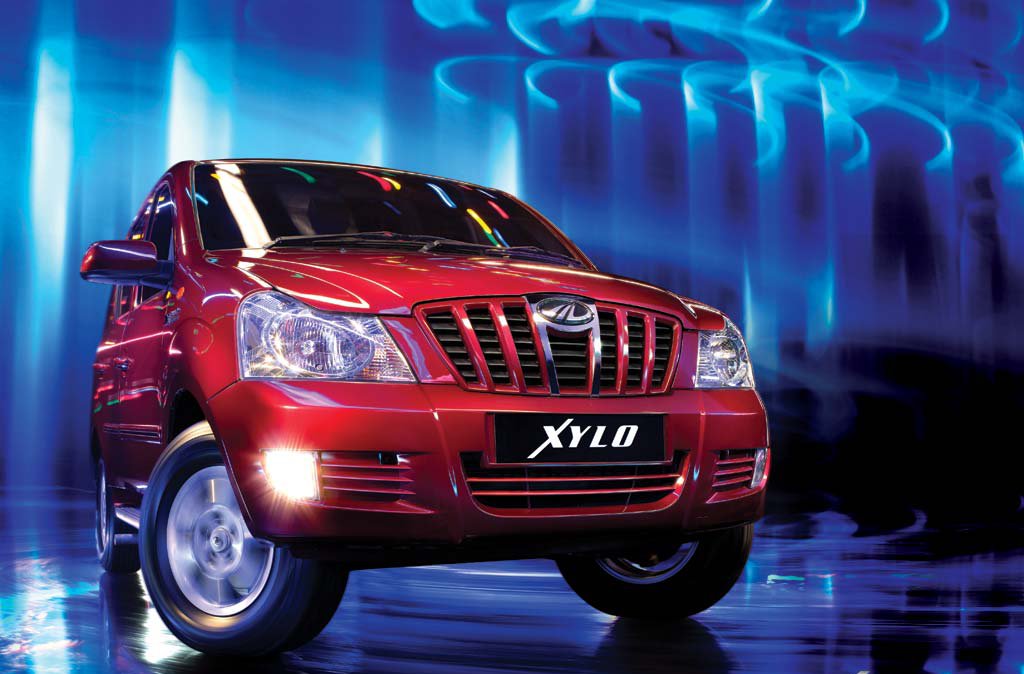 Indian manufacturer Mahindra & Mahindra announced this week it is planning a micro-hybrid version of the Xylo MPV, to be launched by the end of this year. The hybrid Xylo would preview the Reva electric vehicles Mahindra will roll out in 2011.

"We plan to launch the Xylo micro-hybrid before the end of the year," Pawan Goenka, Mahindra & Mahindra president was quoted as saying by Business Standard. "A lot of work is going on at the moment and the launch of the new Reva NXR and NXG should be by Q4 of 2011."

The micro-hybrids is a fancy name for a technology which became famous in Europe and North America as start/stop. As you already know, such a system allows a vehicle to switch off the engine while in idle and restart it as soon as the accelerator is pressed.

Mahindra & Mahindra currently has, according to Goenka, about 50,000 vehicles equipped with this system on the roads. The Xylo micro-hybrid will be the third such vehicle in the lineup, after the Scorpio and he Bolero Maxitruck.

According to the latest info available, the Xylo MPV will also be seen on the streets of Europe in early 2011.

Back in May this year, Mahindra purchased a 55.2 percent equity in Reva, becoming a global player in the electric vehicle world. Reva's EV technology will be adapted for the Mahindra Maxximo minitruck.

At the Frankfurt Auto Show last year, Reva presented the NXR (NeXt Reva), an electric car powered by a lithium-ion battery which entered production in early 2010.