1 Magna, RHJ Still in Play for Opel, BAIC Out of the Deal

3 Magna to Use Former Chrysler HQ for New Plant

5 Magna Ready for Opel Ultimatum
Up Next 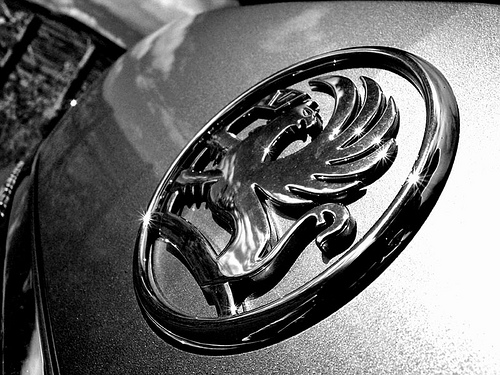 And here we go again... A new day, a new story surrounding the future of Opel/Vauxhall. This time it's about Magna, the Canadian - Austrian parts manufacturer who's still in the battle for GM Europe's brand. According to The Guardian, who cited a leaked internal document published in Austrian publication Format, Magna would fire approximately 1,200 workers in Great Britain in case the company becomes the new Opel/Vauxhall owner.

The job cut would also concern 830 employees at the Ellesmere Port facility, just-auto.com wrote today, with 354 other workers to leave from the Luton plant. As for Europe, Magna would reduce workforce by around 10,500 employees.

What's interesting is that Magna mentioned in the leaked documents that it would keep the two aforementioned British assembly plants open until at least 2013 and maintain operation in the United Kingdom.

Magna last week submitted an improved takeover bid for Opel which came in the form of an ultimatum, as some media sources suggested hinting that it could leave negotiations in case GM does not agree with its terms. The Canadian manufacturer is currently fighting with RHJ International, the Belgium consortium who recently admitted that it could sell Opel back to GM after the restructuring is completed.

"If the offer is successful, any transaction between the Consortium and General Motors would still be subject to finalization of definitive agreements and other conditions, including government-backed financing. Therefore, there is no assurance at this time that any transaction will result from the current involvement of Magna and Sberbank," Magna said last week after submitting the new bid.