Magna to Use Former Chrysler HQ for New Plant 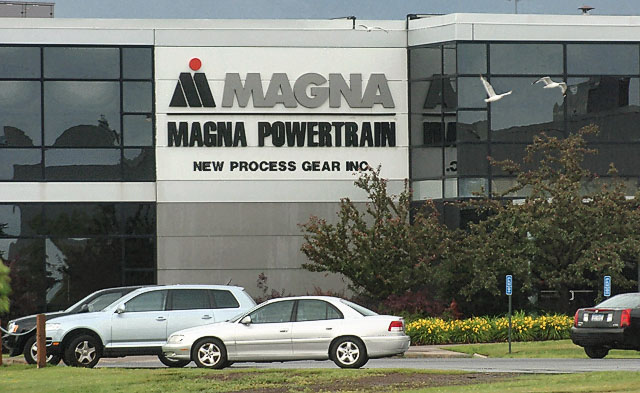 Magna International, who's currently struggling to take over General Motors' Opel, is now turning its eyes to Chrysler. The Canadian - Austrian parts manufacturer is aiming to use the site of the former Chrysler headquarters to set up a new production facility, the Detroit News reported today. A group of Magna officials are expected to meet with the Michigan Economic Growth Authority representative to discuss the possible tax incentives for building a plant in the region, the source added.

On a separate front, Magna is still in trouble when it comes to buying Opel, as the German brand is now the main target of two other companies, BAIC and RHJ International. Both of them have already submitted a takeover proposal, in spite of all negotiations pointing that Magna is favorite to buy the Germans.

"The final bids as well as GM's preliminary findings will then be reviewed with the German and other impacted governments, the EU Commission and the Opel/Vauxhall Trust Board," GM Europe said in a statement.

Magna, who initially aimed to buy Opel with the help of Sberbank - it aimed a 20 percent stake while the Russians were supposed to gain control of a 35 percent share - changed up its mind and now wants to evenly split the stake they will take in Opel with partner Sberbank, both taking 27.5 percent.

Germany's Angela Merkel is still supporting Magna International whose offer was previously regarded as the best Opel could receive from the interested parties.

"There are still a number of questions to be cleared up. But the Magna concept offers excellent starting points," said Merkel at a joint news conference with Medvedev. "It offers Opel a chance and also creates the possibility of establishing a strategic partnership in the car sector with Russia," she said.