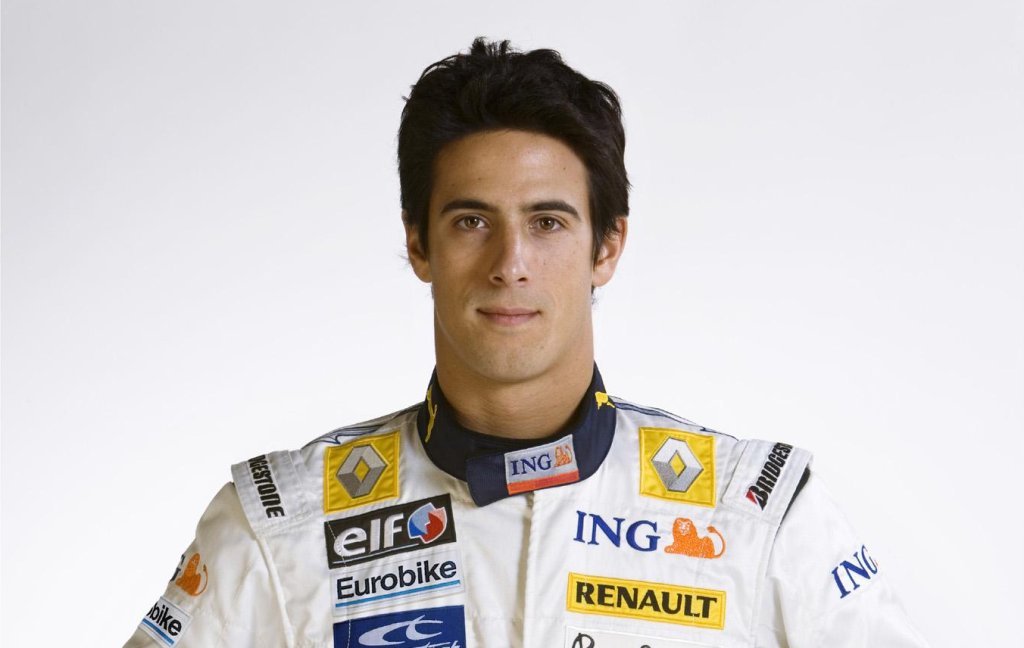 Lucas Di Grassi will again run a full-season in the GP2 Main Series this year, following the signing of a one-year deal with 2008 winning team Racing Engineering. Replacing GP2 champion Giorgio Pantano (departed from the series after clinching the 2008 title), the Brazilian driver will therefore join newcomer Dani Clos in his new team's lineup for 2009.

“Contrary to last year, I will be able to participate in the GP2 Championship from the very beginning. I believe that after a good season, and testing with the Renault F1 team and Honda Racing, I am more ready than ever to fight for the title. I feel very motivated and I will push to the limit to bring it home,” commented Di Grassi on his deal for a 4th consecutive season in the GP2.

Di Grassi was in contention for securing a racing place in Formula 1 this season, being linked with a potential move to both Renault F1 and Honda F1 teams. Although he tested for both teams during the offseason – after spending the entire 2008 season testing for Renault – he eventually lost to Nelsinho Piquet and Bruno Senna respectively.

As the FIA have imposed a testing ban for the upcoming F1 season, the Brazilian also lost his testing job with the Enstone-based team. This will be his 3rd full-time season in the GP2 Series, a championship which he was close to winning in 2007 (when losing to Timo Glock).

Racing Engineering – running under the new Fat Burner Racing Engineering name in 2009 – will therefore follow the example of FMS International for the new season, bringing together a very experienced driver (Di Grassi) and a promising rookie (Clos).

“Not only are Dani and Lucas good friends but I am sure their working relationship will also be very fruitful. With Lucas' experience in GP2 and Formula One, and also bearing in mind Dani's recent tests in F1, it is logical to think that with such a line-up all our goals will be directed towards winning the drivers and teams' titles this season,” added team boss Alfonso de Orleans Borbon.