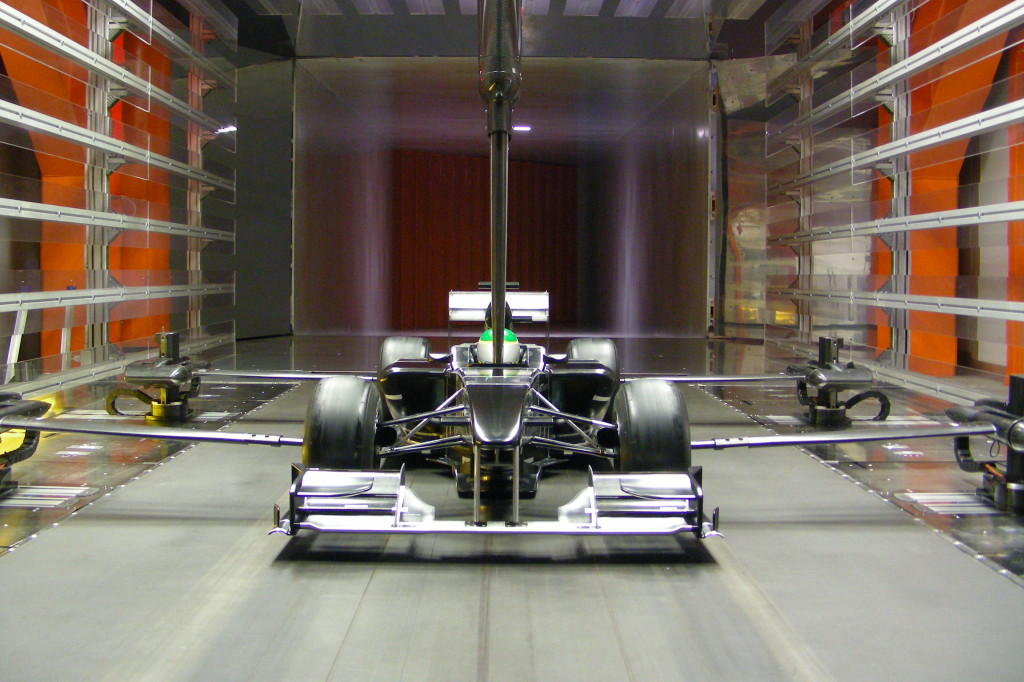 Lotus F1 Team will definitely miss the first official test of the off-season, at Valencia's Ricardo Tormo Circuit, as confirmed by the team's chief technical officer Mike Gascoyne. According to the former Toyota and Force India official, the brand new Lotus for 2010 will be ready by February 5, which is already ahead of the initial schedule for its development.

“When we got the entry on September 12, our schedule said we would fire up on February 12, and we are now scheduled to fire up on February 5. After that, we will be at the second Jerez test and then the final one at Barcelona,” Gascoyne was quoted as saying to British publication Autosport earlier this week.

“That will be the first time the world will see the car in action, and we are hoping that chassis two will run for the last two days of the Barcelona test. Being a week ahead of schedule is pretty good considering it is modern F1. To get an entry on September 12 and to be there in good shape is not a bad effort,” added Gascoyne.

Earlier this week, two other teams announced their plans to launch the 2010 challengers ahead of the February 1st deadline – when the FIA test ban expires and the Valencia 3-day testing session begins. Sauber F1 Team said their will have their car ready by January 31st, while some reports issued a leaked date for Mercedes' launch date as being January 25th.

Apart from these three, no other F1 team has revealed its launch date to the media, but the championship big guns – Ferrari, McLaren, Red Bull – are all expected to have their challenger ready by the end of this month, in order to already start testing it in Valencia.