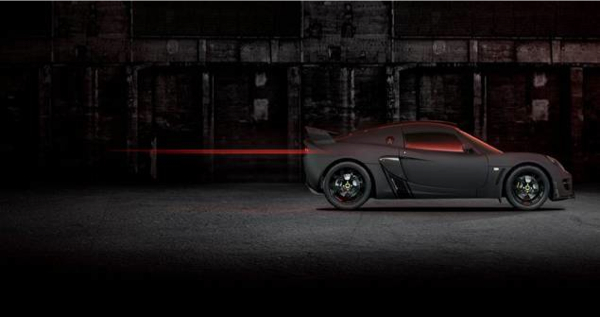 As we previously reported, British sportscar manufacturer Lotus Cars has decided to put an end on production of the Elise and Exige models for the US market. In order to mark that, Lotus is to make some limited editions available for the North American customers only.

Now, the company reveals that the Exige Matte Black Final Edition, created – exclusively for North America, will premiere within the Lotus exhibit on Peter Hay Hill near The Lodge at Pebble Beach Thursday, August 18 through Sunday, August 21.

But what makes this Final Edition so special after all? Well, according to Lotus, the car comes with power upgraded to 257 bhp from a supercharged and intercooled 1.8-liter 4-cylinder engine, an exclusive Matte Black paint finish, black Alacantara sport seats and a high level of standard equipment.

It looks like only 25 examples of the Exige Matte Black Final Edition will be built, each with their own numbered plate, and priced at $69,900.

The manufacturing process for the Elise and Exige will end this month, given the fact that the manufacturer has difficulties in sourcing Toyota’s 1.8-liter 2ZZ engine.

As for the Elise SC Final Edition, it features a supercharged 218-hp engine and matte black paint on the hardtop and mirrors. It will be packed with unprecedented standard features like air conditioning, MP3-Radio, central locking, tracking control and iPod connectivity as part of the Touring Pack.