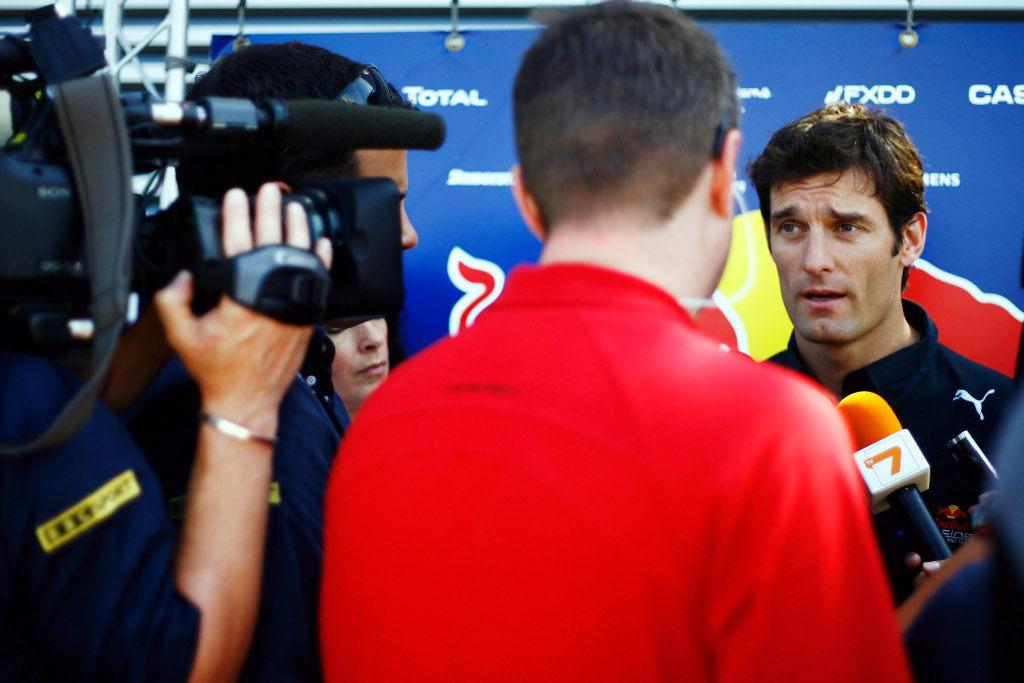 Lotus' chief technical officer Mike Gascoyne defended his driver Heikki Kovalainen after one of the most impressive and spectacular crashes that the world of Formula One has seen in years. Last weekend, in Valencia, the rear of Kovalainen's car was touched by Mark Webber's RB6, with the latter becoming airborne, turning upside down, then flipping back the right way and hitting the tire barriers.

It all happened in Lap 9 of the European Grand Prix, after the Australian driver had visited the pits for a new set of tires and was trying to make up for the lost positions quickly. Since his car was obviously plenty of seconds per lap quicker than Kovalainen's he tried to overtake the Finn on the braking zone heading into a corner.

The Lotus needed more time to break so the Finn pushed the pedal sooner than Webber, who at that point couldn't avoid the impact, leading to the unfortunate accident.

“Obviously neither driver wanted it to happen, but from our point of view Heikki was driving in a straight line, defending his position and then someone hits him from behind,” said Gascoyne after the race, according to Press Association Sport.

“Mark's charged up behind Heikki, he's got the quicker car and Heikki has to brake where he brakes because of the grip he has. At the end of the day it's up to the guy overtaking to do so safely, and he didn't. If you hit someone from behind it's not the fault of the guy in front. Heikki braked where he was supposed to brake and someone hit him, so that's our point of view,” added the British boss.

Additionally, Gascoyne also slightly criticized Webber for his racing style lately, as the incident in Valencia comes only 2 races away from the controversial crash with his teammate Sebastian Vettel in Turkey.

“I'm sure Mark will have a different one (point of view). Mark's now had two accidents in three races and it's never been his fault,” added the Lotus official.