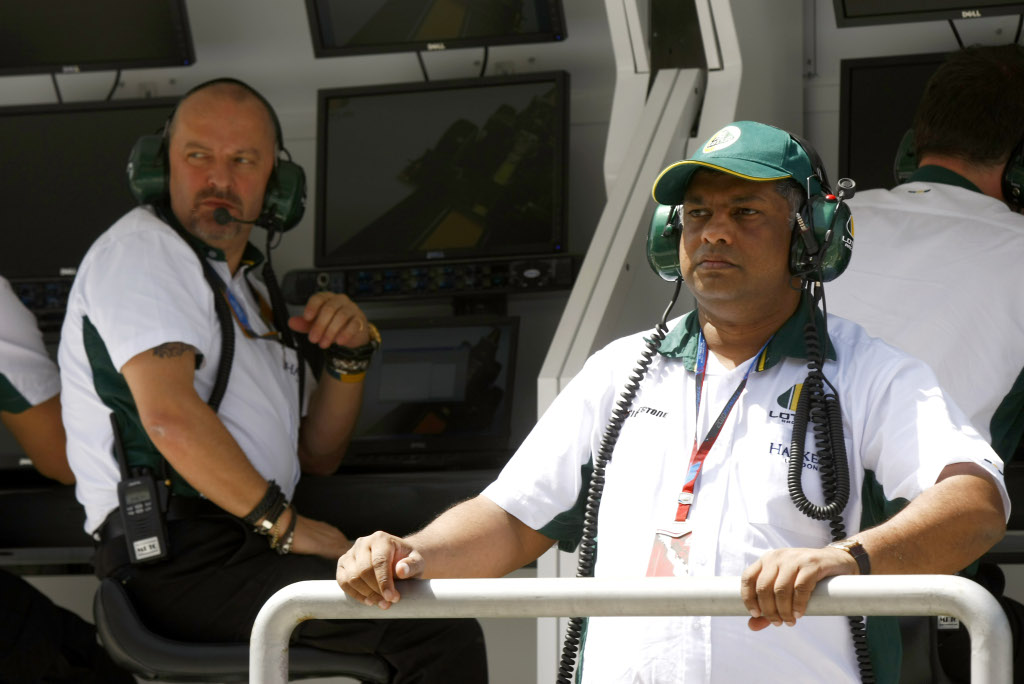 After the president of the International Automobile Federation (FIA) Jean Todt expressed his willingness to switch back to a 107 percent qualifying rule for the 2011 season of Formula One – while backed by the series' executive Bernie Ecclestone – the new teams made it very clear that they won't vote affirmative for such a change in rules.

Should the world of Formula One want such a change to happen this year, every single team that is part of the Formula One Teams Association (FOTA) must agree to it, meaning the newly entrant outfits also. For the 2011 season however, only 70 percent of the teams would have to agree on the new rule.

Lotus' Mike Gascoyne, whose drivers actually managed to finish the race by the way, would have easily qualified for the Bahrain GP this weekend, as would have the two racers from Virgin Racing. That wouldn't have applied to Karun Chandhok and Bruno Senna from Hispania Racing F1 Team, who under the new rule would have had to watch the race from the sidelines.

“I personally would vote 'no' because the season's started and it wasn't in the rules. But we're well inside 107 per cent, so we don't give a shit!” said Gascoyne, who emphasized the importance lack of testing has on preparing a competitive F1 car.

“There's no testing. So how are HRT meant to get on the pace if you say 'no you can't race'?” rhetorically asked the former Toyota and Force India technical director.

HRT F1 did not get to test their 2010 challenger prior to their official 2010 debut, as the launch event took place after the testing season was over, in early March. That was when the Spanish team was actually saved from bankruptcy. As in-season testing is banned in F1, their only opportunities to test the new car – built by Dallara – will be during the practice and qualifying sessions of each GP (race also).