IceController Defrosts the Windshield in Seconds 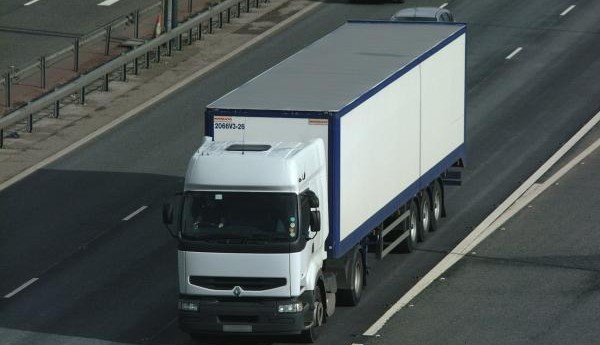 If cell use behind the wheel is considered extremely dangerous and likely to cause crashes as people can not fully focus at the road, just imagine how laptop use while driving might be considered... In case you have no idea how to call it, we are giving a suggestion to you: it's fatal.

And don't you think for a second we're exaggerating because we have the perfect (and most unfortunate) example in the whole world. A lorry driver allegedly using his laptop while driving crashed into a Toyota Previa carrying a family of six inside, Ellesmere Pionner reported. David and Michelle Statham of Llandudno and their four children - sons Reece, 13, Jay, nine, and Mason, 20 months, and 10-week-old baby daughter Ellouise - died on the spot.

It seems that the accident happened because the driver identified as Paulo Jorge Nogueira da Silva, 46, wasn't concentrating on the road, so his 40-tone large goods vehicle (LGV) smashed into the Statham family's vehicle.

"As the Statham family came behind a large container lorry, which was at the back of the queuing traffic, their car was struck from behind by another lorry. The Stathams' car was crushed between the two trucks. The front of the car was forced underneath the rear of the lorry ahead of them and the passenger compartment was compressed,” Andrew Thomas QC, the prosecution attorney explained.

"Tragically, all six of the Statham family were killed. The lorry which hit their car from behind was driven by Paulo da Silva. He had not seen the queuing traffic ahead because he was not paying attention to his driving," he added.

Too bad a whole family of six had to die to prove laptop use while driving can be fatal... At least, other irresponsible motorists might learn something from the tragedy.