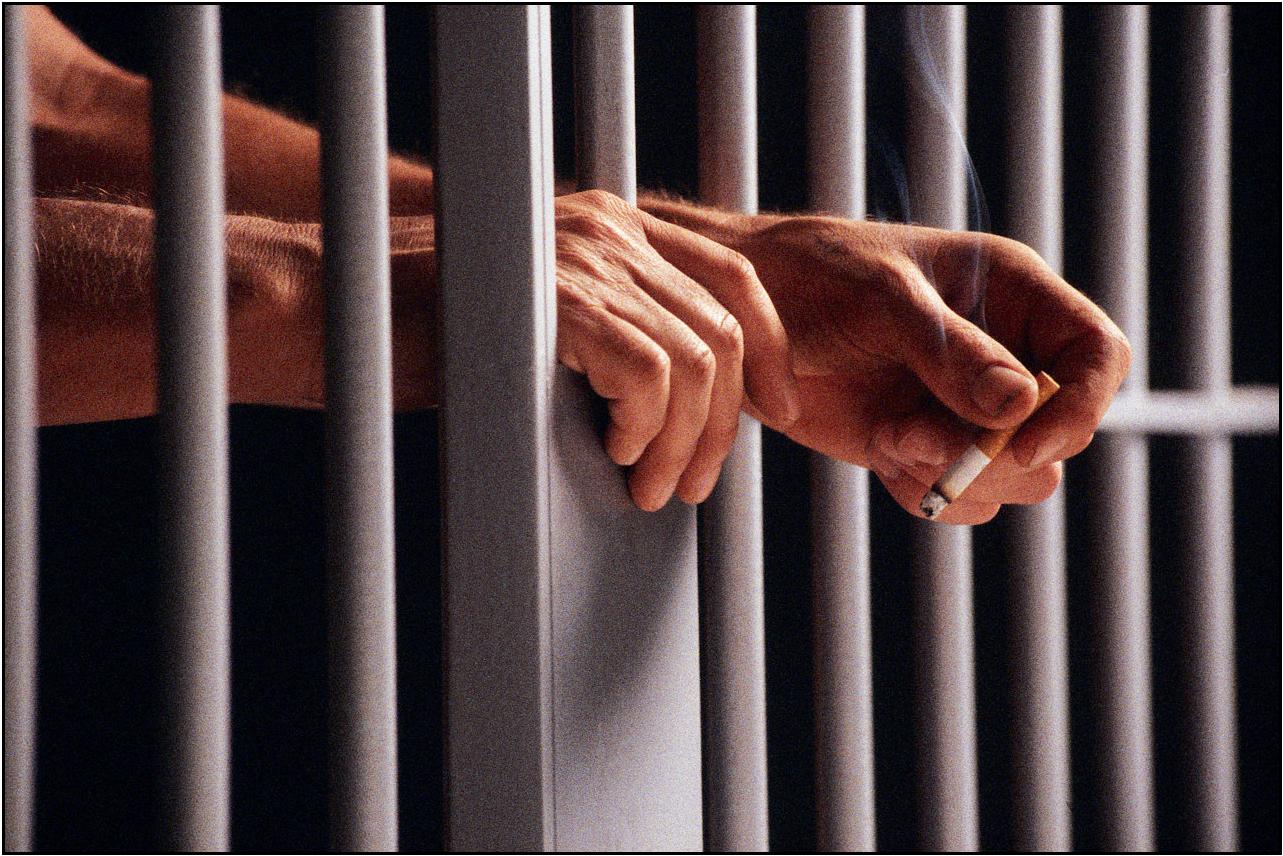 A thief who targeted the Square Mile area in London (UK) was jailed for two years for four offenses including stealing a moped and attempting to steal a motorbike from parking bays in the City, the City of London Police announced today.

Christopher Kebba N’Jie, 19, from the Isle of Dogs, was caught in 2010 during an operation that saw plain-clothes officers targeting motorcycle thieves operating in the Square Mile.

N’Jie was arrested on 30 April 2010, when officers recognised a moped they knew to be stolen entering Steelyard Passage. They watched as the moped stopped by a motorcycle bay and its rider and passenger began to examine parked motorbikes.

On approaching the bay, the officers heard a loud crack – the sound of a motorbike steering lock being forcibly broken – before moving to detain N’Jie and a second man on suspicion of theft.

“N’Jie was a persistent thief, traveling from the Isle of Dogs to the City on a regular basis to steal motorcycles,” said Det Ch Insp Dave Wood, who oversees the police response to motorcycle crime in the City. “His sentence reflects the premeditated nature of his crimes and the impact thefts like this have on the City’s motorcycling community.”

“While this is a good result, we cannot and will not become complacent. Fifty-eight motorcycles with an estimated combined value of £284,000 have been stolen from City streets this year, compared to 35 during the same period last year,” Wood added.

“In the meantime I’d appeal to the motorcycling community and the public in general to continue to work with us to prevent further thefts by reporting anyone acting suspiciously around a motorcycle bay,” he concluded.