Logistic Problems with 2010 Formula One Calendar 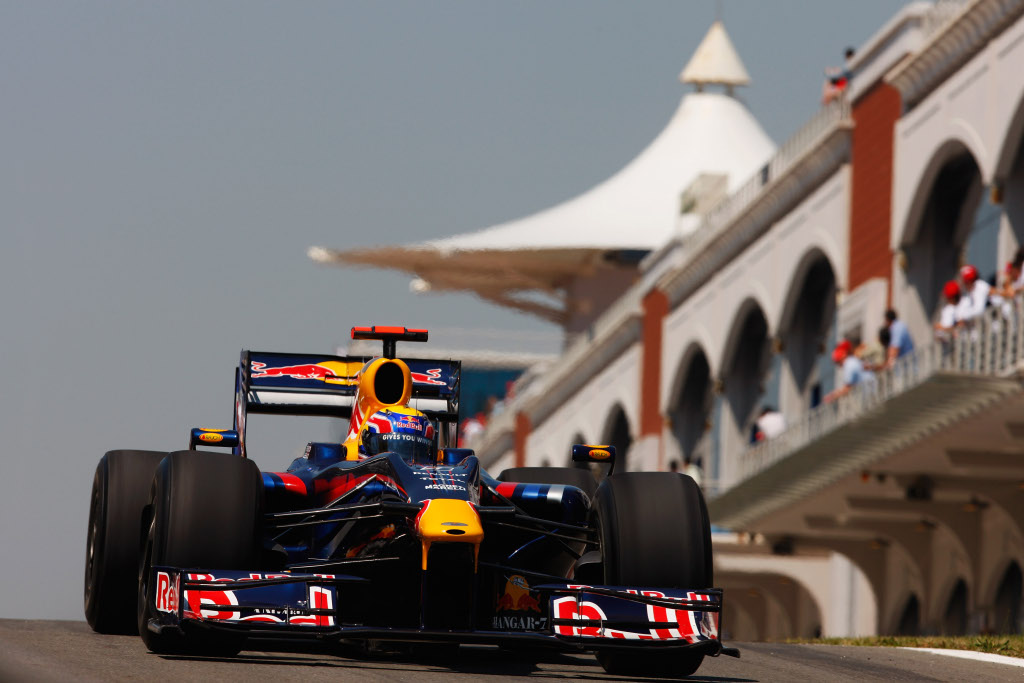 The fact that Bernie Ecclestone increased the number of rounds in the Formula One calendar from 17 to 19 for the upcoming season managed to cause enough controversy within the F1 teams. First of all, the revenues for all 13 F1 teams for the 2010 Formula One Championship is strictly related to 17 events.

Any extra event that is scheduled by the FOM beyond that number should be subject to discussions between Ecclestone and the Formula One Teams Association (FOTA). Consequently, if the teams don't agree with that number, some of the events are to be dropped from the initial F1 calendar.

However, as revealed by McLaren managing director Jonathan Neale, the revenue problems has already been solved prior to the announcement of the 2010 calendar.

“The bottom line is that going racing does cost us money, you've heard that before, but under the new arrangements that we have with FOM there is a mechanism by which we have recompense for that,” Neale said during the team's Tuesday 'phone-in', as reported by the GMM news agency.

A greater problem, however, regards the logistics problem raised by Monaco and Turkey events, scheduled in back-to-back weekends next year.

“Of course we want to do both events, and it's important that we do them well, but we just need to bear in mind that uprooting all of the infrastructure out of Monaco and moving across to Turkey is not a trivial issue, so we've got some questions around that,” added Neale.

Confronted with such an issue, Ecclestone revealed that if the negotiations with the Canadian officials will fail, the Turkish Grand Prix will be moved later in the season in order to give the teams a 2-week break after the Monte Carlo event. On the other hand, if Canada will succeed to securing their place in the 2010 Formula One calendar, Ecclestone is likely to just drop the Istanbul event for good.

During the Singapore Grand Prix last weekend, there were a number of rumors suggesting that Turkey will be dropped from the next year calendar.

“If the Istanbul round is directly preceded by Monaco, it is likely that teams will need to designate it a 'flyaway' rather than a standard European road-transported event, which would have serious repercussions in terms of cost,” said a report from the GMM news agency.