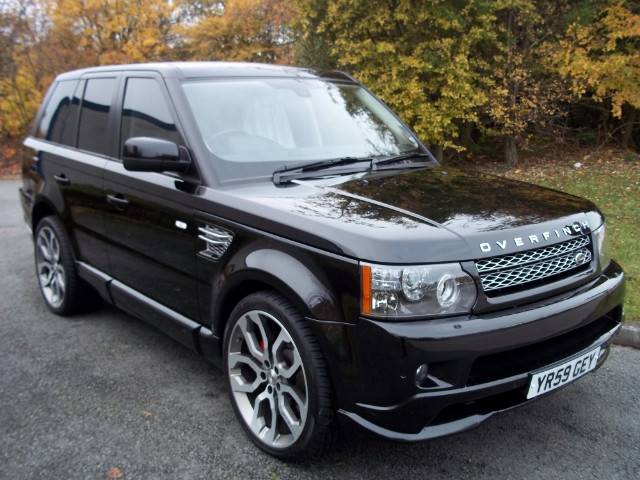 If you're in the market for a full-size SUV and you want something unique that could really set you apart in this crowded traffic, Liverpool's captain Steven Gerrard might have something for you. The famous England player is selling is Range Rover Sport customized by British company Overfinch last year but, if you really want to buy such a thing, keep in mind that it doesn't come cheap at all.

Before revealing you the price, we must mention that the Range Rover comes with the number 8 - the same as on the footballer's shirt - imprinted in various places, including on the doors' interior trim. In addition, you'll get a special set of alloy wheels, with the set comprising only 25 such editions.

Of course, the marketing campaign plays a key role in selling Gerrard's car, so here is what the dealer has to say about it: "This car was owned by possibly the best footballer to ever come out of Merseyside. He will become a legend for his club and country – your chance to own a part of footballing history."

The car is powered by a V8 diesel engine and boasts a wide array of features such as full cream leather, reversing camera, bi-xenon headlights, satellite navigation with touchscreen support, air conditioning and heated leather seats.