4 Could the Kranium Cardboard Helmet Be the Next Big Step in Safety?

It's really nice to see top-notch technologies taking one step further into making the lives of motorcycle riders better and safer, and this week we're bringing you a nice story on what we dare call the most advanced motorcycle helmet to date: enter the LiveMap, so much more than a simple helmet covering your head. The background

LiveMap, the Future of Motorcycle Helmets and Navigation

The LiveMap helmet is the brainchild of several young Russian riders AND scientists, all looking for a new way to integrate multiple functions in one single unit, simplifying access to the various gadgets motorcycle riders use, such as navigation, phone, music and communication.

The principle behind the LiveMap helmet is not new at all: HMD, or helmet-mounted displays have been available in the military fields for decades and they've only gotten better and more sophisticated. It was high time peaceful applications used them as well, we might say.

The project was started no less than 5 years ago and the road to this point where things started to work together the right way, and all the parts have passed through multiple development and re-designing stages, until everything fell in place to create a functional, seamless unit.

With support from the Moscow Department of Science and other foundations, the LiveMap team prototyped the outer shell, the electronic board, optics system and software, and it looks like things are finally in working condition. The LiveMap helmet is now asking for public funding on Indiegogo, and if things are working up as they hope, we might see the first production helmets rolling on the streets as early as 2014.The sum of all nifty things
The LiveMap aims to blur the lines between Hollywood sci-fi movies and reality, bringing together the best in the two worlds into wearable technology set to change the way we interact with the environment when riding a motorcycle. 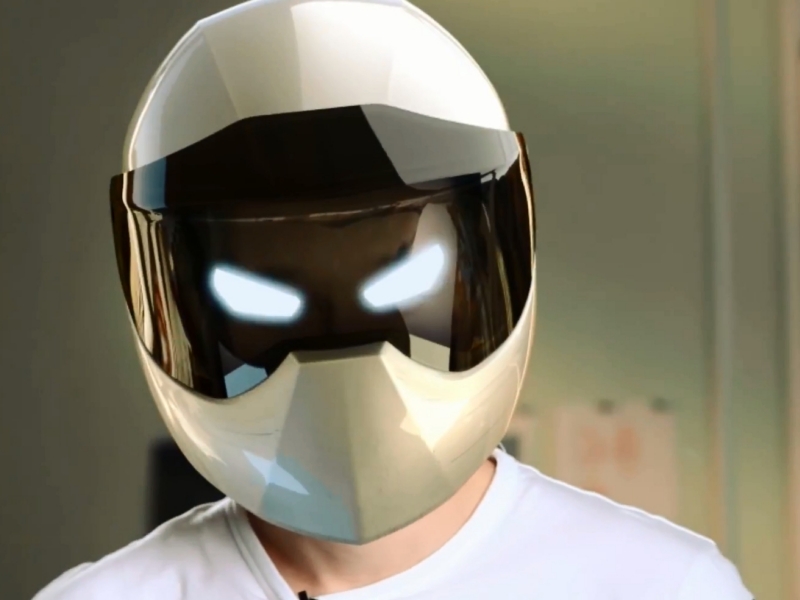 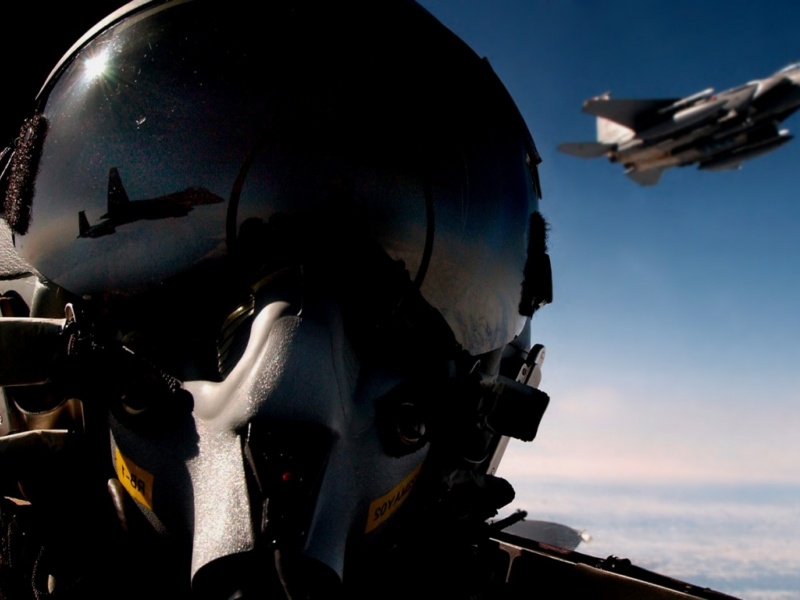 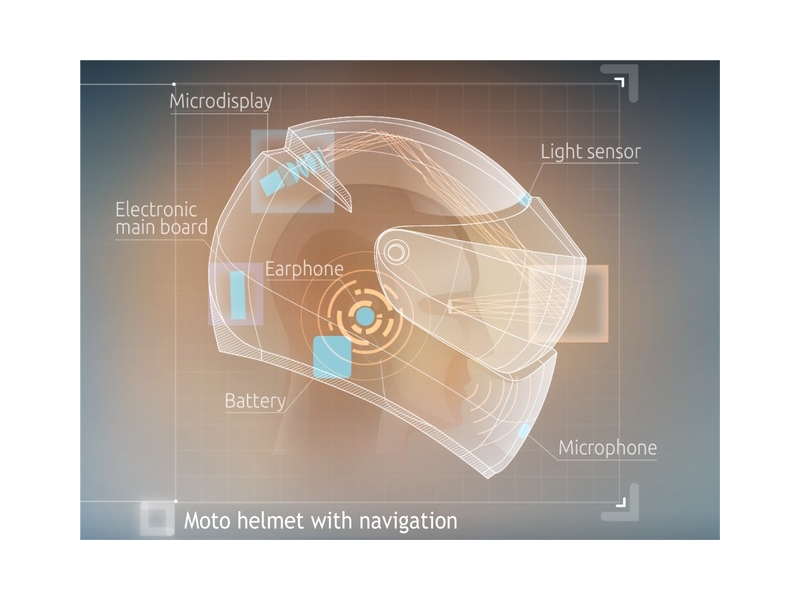 When using paper maps, riders have to pull over, while touchscreen GPS navigators tend to distract the motorcyclists because they need both sight focus and a hand to operate. LiveMap needs none of the above, as it was designed to offer complete independence while in use.

This helmet comes with integrated GPS navigation and a digital compass: it replicates the way guns track a fighter pilot's head movement for easier image tracking and display. A microphone and dual headphones are also included, as the LiveMap interacts by means of voice recognition technology.What's going on inside the helmet
The first step in the development of the LiveMap was integrating navigation in a way that had never been done before, replicating the way information, alerts and more is presented to a fighter pilot on his HUD or HMD.

The new prototype uses pretty much the same technology, but the display is connected to the “brain” of the helmet, a smart unit that not only functions as a navigation system, but also as a voice-recognition command and action center, able to understand the rider's requests and convey the needed information.

If you wish, the LiveMap acts pretty much like Siri on iPhones or S Voice on Samsung's Android device: it recognizes a series of verbal commands spoken in English and then takes necessary actions.

Route planning, address search, POI selection and all, are now done with vocal commands instead of using the hand for typing and making selections on touchscreens. The visual data is presented in multiple easy-to- read ways, on the HMD.

Clearly visible, collimated imaging is always in focus, needing no ocular efforts from the rider, as full-color translucent pictures are projected directly on the visor, just like in an F-35 fighter aircraft helmet. 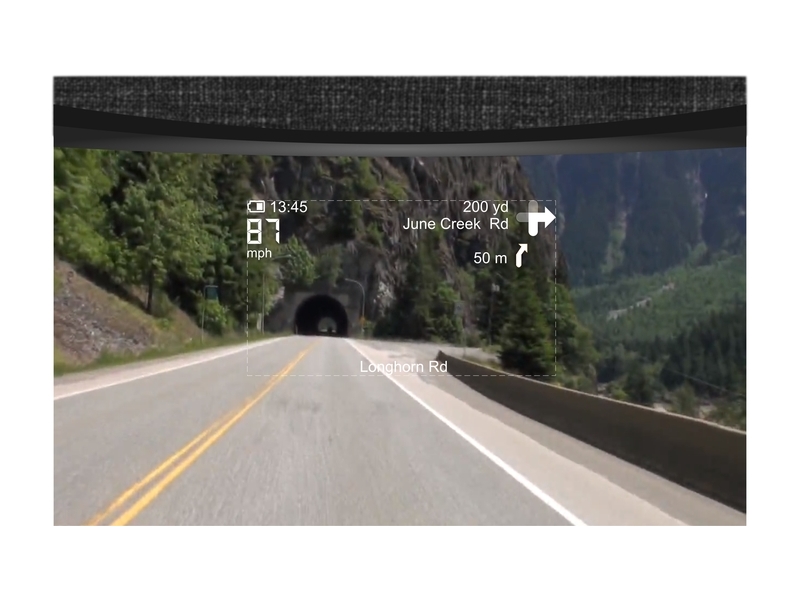 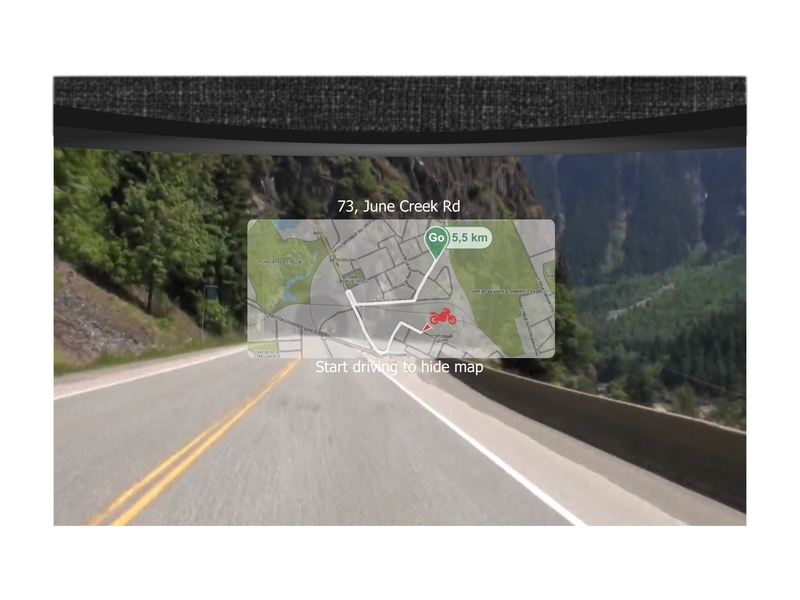 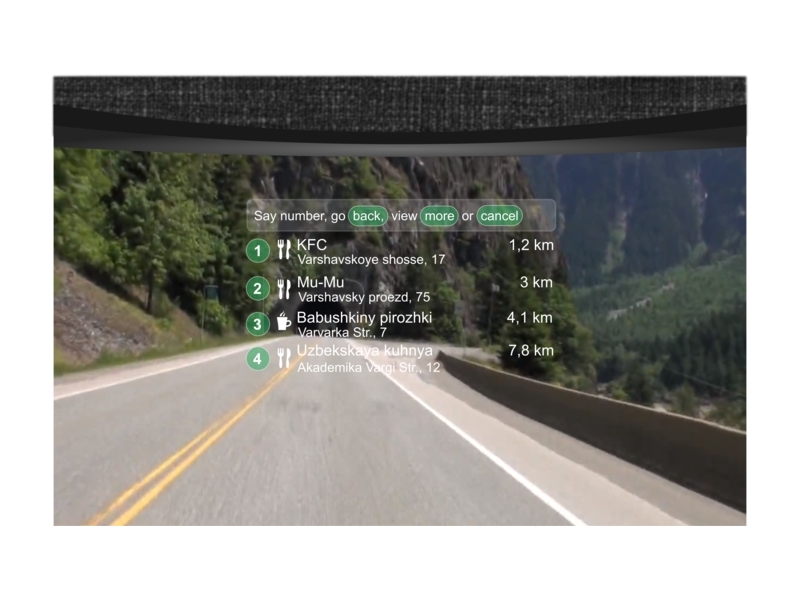 A light sensor mounted on the exterior of the shell automatically adjusts the brightness of the displayed images for visual comfort. The images displayed by the HMD are not obstructing the field of view and they don't distract attention either.

Even more, the amount of data is speed-sensitive: the system displays only summary, riding and heading essential data when the motorcycle travels at a higher speed, and more comprehensive information is offered as the bike closes to a complete stop. And to make things easy, the system quickly cycles between the two without any kind of user intervention.

The digital compass plays a crucial role in the way visual information is displayed, making things simple to understand: as the rider rotates his or her head, the LiveMap compass assesses the center axis of the visual field and rotates the HMD image accordingly, keeping the directions in the ultra-intuitive zone. 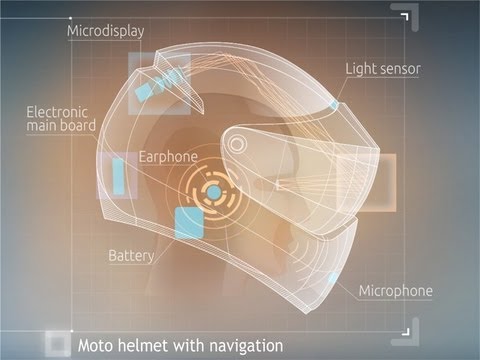 That is, if your planned route lies ahead of you, and you've got some, let's say 500, meters of straight-ahead road in front, the system will automatically rotate the image to the right as you turn your head to the left, thus giving you intuitive, easy-to-assess instruction about the direction you must follow.

If you've used smartphone navigation in the past, then you surely know how disorienting misalignment of the map's directions with the actual road can be, and we here missed more than one turn this way. Well, thanks to this new technology, such matters are issues of the past.Construction basics
Because of all the technology and hardware the LiveMap helmet incorporates, the shell is a tad bigger than a usual helmet. However, given the carbon fiber construction of the shell, the weight is kept in the decent zone, with an estimated 2.2 lbs (1.4 kg) on the scales.

Since this is to become a mass-produced helmet, the inventors will have it homologated and complying with the US, European and Japanese safety standards: DOT, ECE 22.05 and JIS T 8133, respectively.

Power will be supplied by dual 3,000 mAh rechargeable batteries that are supposed to last for an entire day. But when used for long hauls, we guess that a power inlet could be really useful in order to power the helmet from an on-bike USB adapter. 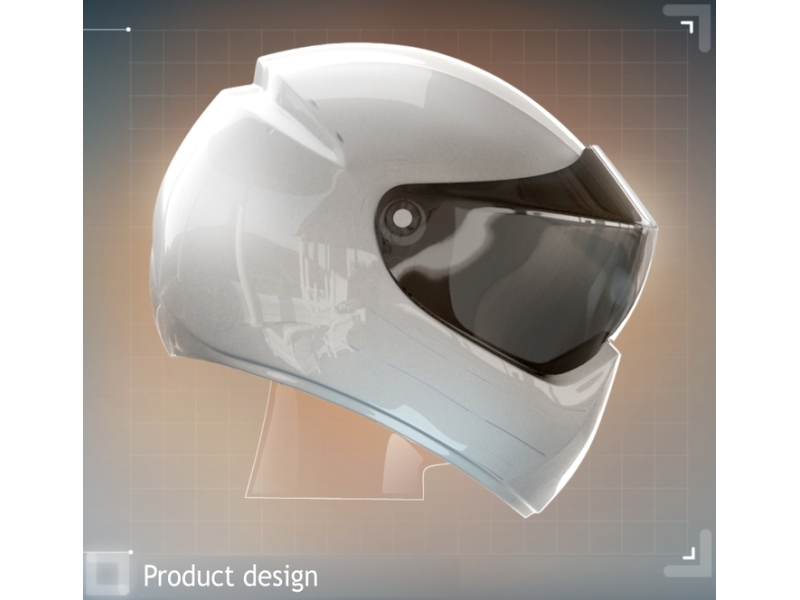 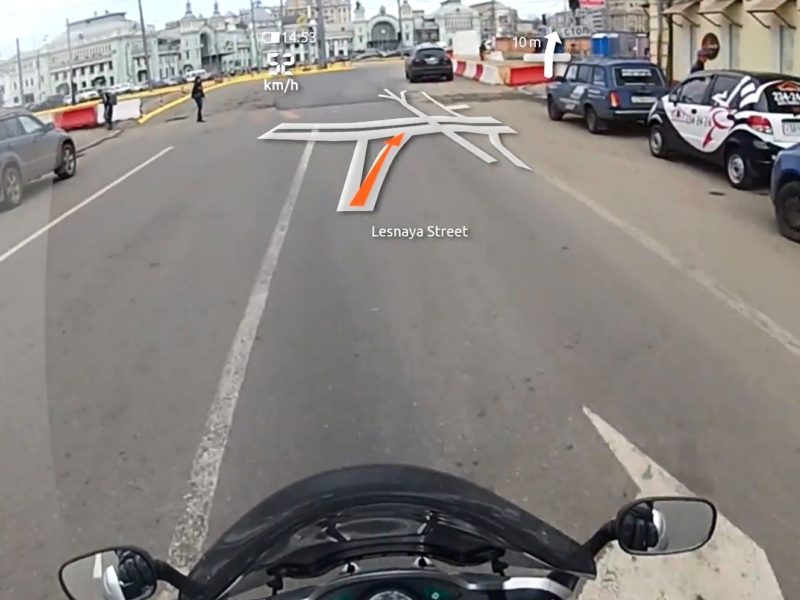 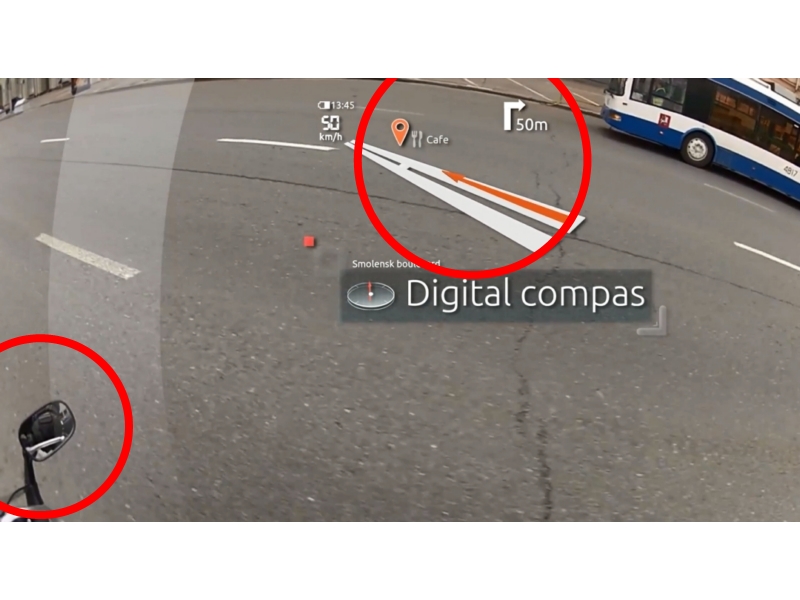 As for the rest, we're looking at a top-notch lid, looking quite cool and even a bit intimidating; CEO Andrew Artishchev even says that the LiveMap is more like the helmet of the Iron Man.Will it float?
Several Russian institutions have already granted funding for the development of the prototyped parts, and more money is however needed to finish thee job, as venture funds in Russia are not that keen on investing in hardware, let alone hardware startups.

We'd really like to see this awesome project making it to the shelves of major motorcycle gear retailers and even get to test it one day. If things go well, we might see the LiveMap launched in English-speaking countries in Q3-4 2014 (the US, the UK, Canada and Australia), with prospects of reaching France, Spain, Italy, Germany, Japan, Greece and finally Russia in 2015.