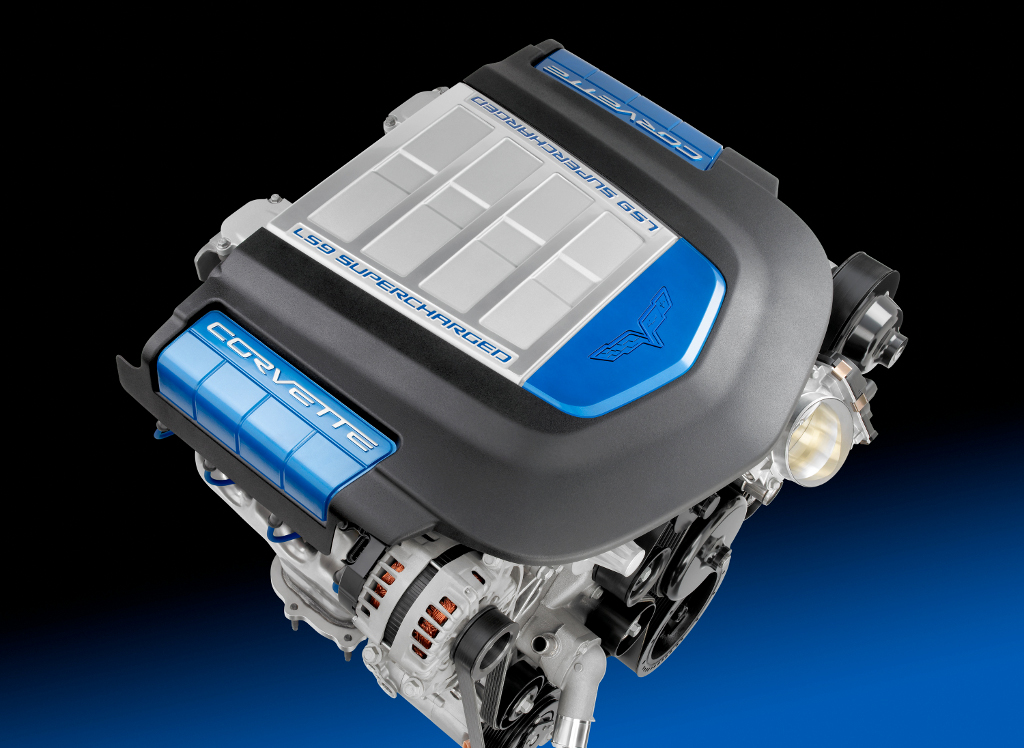 Why watch “How It's Made” on Discovery, when you can go to the Specialty Equipment Market Association (SEMA) show in Vegas next week and witness, live, how a Corvette ZR1 engine is being put together.

This is exactly what the guys from GM's Performance Build Center (PBC) will do on the grounds of the show: take the separate parts which go into the LS9 6.2L supercharged engine and slowly assemble it until it becomes a working unit.

What you will see at the Corvette booth on the SEMA floor is exactly what people buying a ZR1 or a Z06 experience if they pay an extra $5,800 for the privilege to have their own hands assemble the car's LS7 or LS9 engines at the PBC. For connoisseurs, this privilege is called Corvette Engine Build Experience.

As some of you know, Corvette engineers build the engines for the cars manually. And that's not an easy task, given the fact that each unit must be built in such a way that it reaches the 638 horsepower featured on the specs sheet.

The connecting rods, forged pistons, dry sump oiling system and four-lobe 2.3L supercharger must be precisely put into place so that the car can achieve the performance demanded by 'Vette lovers.

The troop is enough to make the ZR1 one of the fastest cars out there. It leaps from a perfect standstill to the 60 mph mark in 3.4 seconds.

The SEMA show opens on November 2, but can't get in unless you're part of the industry. Not to worry though, as there will be enough photographers on the scene to give us a great taste of the show.