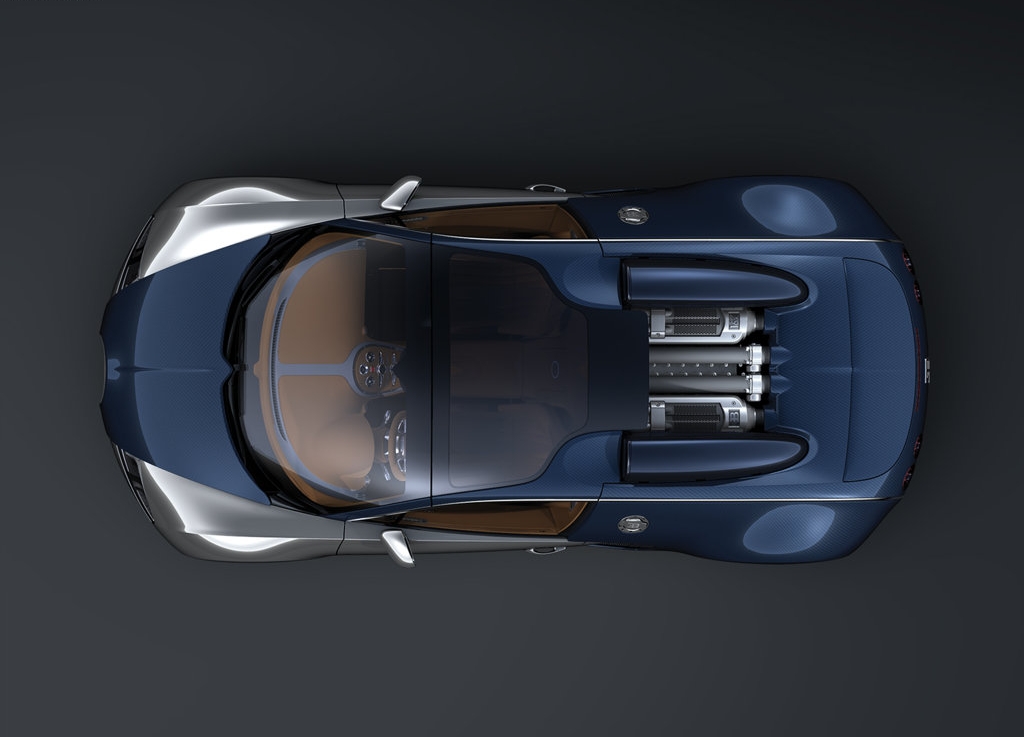 The Bugatti Veyron is one of the vehicles that has changed the world’s perception about what a car can do. Since it was launched in 2005, the Veyron has given birth to an infinite wave of emotions, proved that automotive engineering can be called art, beaten a hefty set of records and the list can go of forever (one owner even tested the amphibious capabilities of the car).

Now that the model has become mature, it is time for Volkswagen (the owner of Bugatti) to let its vanity get behind the wheel again and release a new version of the car.

Rumors of a “less & more is more” version of the Veyron have been floating around ever since the car was originally launched. To be more specific, many sources indicated that Bugatti will launch an out of this world version of the Veyron ,which will shed some of the standard car’s weight and offer even more power.

Now, the rumors have been confirmed, as one Bugatti customer told carsuk that he was placing a pre-order deposit for the ultra-hardcore Veyron.

It appears that the world will receive a Bugatti Veyron Supersport in August this year, with the vehicle offering 1,200 hp and coming with a 300 kg weight reduction.

Thy “creme de la creme” of hypercars is expected to be revealed in August, at California's Pebble Beach Concours d’Elegance. Bugatti will only allow 30 mortals to enjoy the privilege of driving such a creation, with each one of them performing a $2,044,000 (EUR1,650,000) sacrifice.

If you ask us, the Supersport edition of the Veyron makes a ton of sense. First of all, because of the weight reduction, as the standard Veyron tips the scales at 4,126lbs, 1,888 kg, a weight that doesn’t allow it to offer pure driving pleasure. And then there’s the power: The 1,000 hp magic level has been challenged (more or less successfully) by an army of tuners and niche automotive producers, which were aiming to create a “Veyron killer”. Well guys, your power target has just been raised by an amount equal to that produced by an average hot hatch.