3 Car 2 Animated Cast of Characters Gets a Little Weird

5 Cars 2 Coming, Artwork Revealed
Up Next 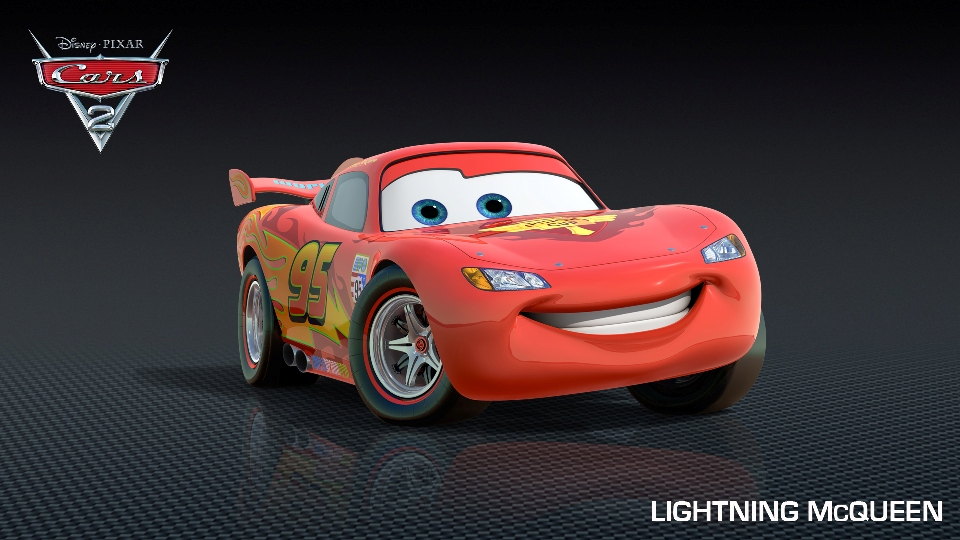 In five weeks’ time two life-size characters from the brand new movie from Disney / Pixar Cars 2 blockbuster, will be making their British rounds at the Goodwood Festival of Speed and Moving Motor Show, being held in the spacious park land of Goodwood House from June 30 until July 3, three full weeks before the film’s UK debut on July 22nd.

“Children” of every age will be able to engage with Disney / Pixar’s life-size race car star Lightning McQueen, and be introduced to the latest Cars 2 movie character Finn McMissile - a British Intelligence agent, voiced by legendary actor Michael Caine. 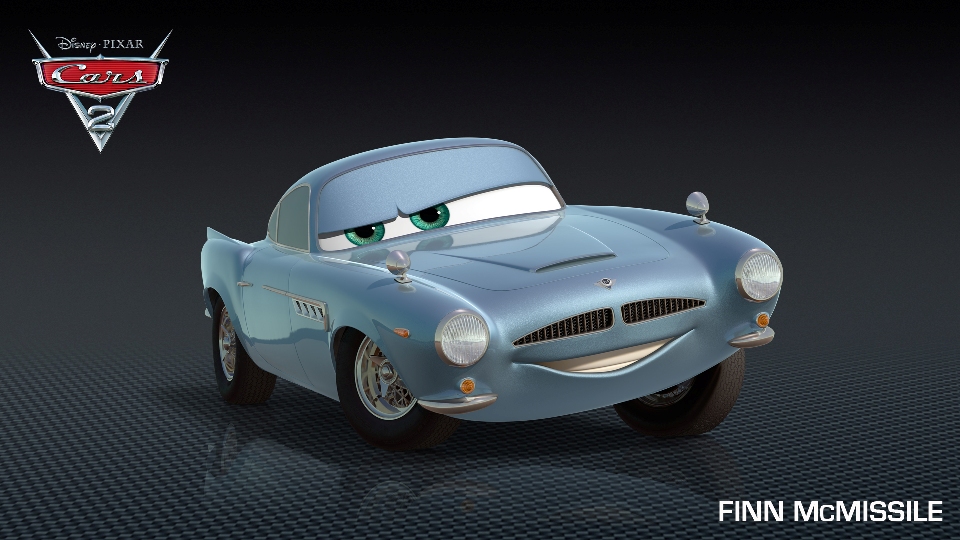 riders, including nine current F1 teams, Jenson Button, Mark Webbers and many others, will be live in action.

The story sees Lightning McQueen, his pit team and new pit boss Mater head around the world for the Race of Champions, to take place in five different countries and involve the champions of different disciplines like Formula One and rally driving. First up is a race in Tokyo, starting at Mount Fuji and heading downtown, then there's a German race through the Black Forest, “Porto Corsa" in Italy, which is based partly on the Monte Carlo Grand Prix and finally a thrilling climax in London, approaching Buckingham Palace, where the guards are Land Rovers. Cool, huh?

Lightning McQueen and Finn McMissile will add to the many and various attractions at Goodwood to keep younger members of the family entertained.  Festival entry for children 12 and under is free, with young adults (13-18) getting in for half price.