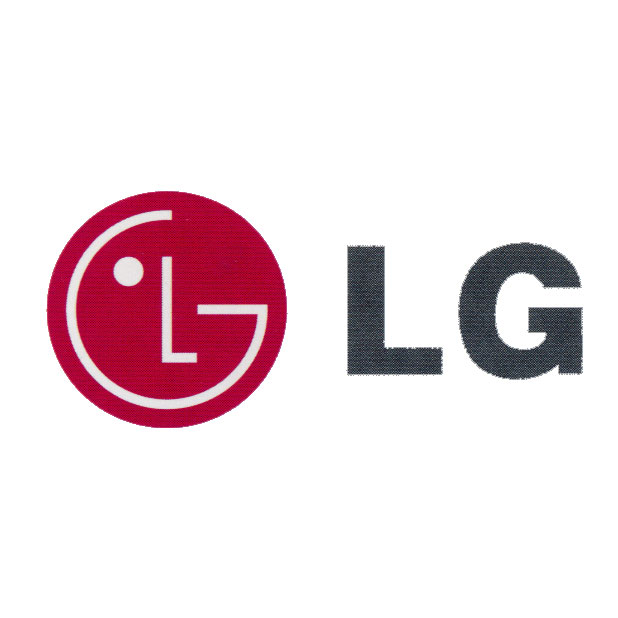 South Korean company LG is reportedly considering a team sponsorship deal inside Formula One. Last year, the aforementioned company inked a sponsorship deal with the championship itself, receiving extensive branding on the TV broadcasts, timing graphics and trackside in exchange of a reported $15m per year, as revealed by the GMM news agency.

According to business magazine SportsPro, it seems LG is now eyeing a further step into the Great Circle, considering a financial partnership for a Formula One outfit for the upcoming season.

The information was disclosed by corporate sponsorship chief Andrew Barrett, who avoided making any suggestions concerning the company's potential partner. LG has 4 more years of contract with the Formula One Management (FOM), and has confirmed it will bring it to an end regardless of its team-sponsorship plans.

“I can't talk specifically because we aren't necessarily done with those discussions. We decided to make our first foray into formula one by sponsoring the league and establishing this as the foundation of our relationship with the championship. But I don't think we're done yet. I wouldn't say we're going to do a team deal, but I wouldn't preclude it either,” Barrett was quoted as saying to SportsPro.

With the latest changes to the 2010 regulations – scrap of budget cap, most importantly – only one team seems in bad need of sponsorship money for next year. Although linked with a deal with Sir Richard Branson's Virgin Group, Manor Grand Prix confirmed its entry for next year's championship is now in doubt over lack of finances.