2 Bagged Lexus GS Is a Nice Thing To Look At

4 Lexus IS F Sport on Vossen Rims Makes You Drool

Home > News > Tuning
Gabriel Brindusescu
Russian based tuning company ALTEREGO released a new bodykit for the Lexus RX at the beginning of the year, giving the crossover a bit of a meaner face.
1 photo
Despite Lexus’ best selling crossover, the RX wears almost the same bulgy design since forever. Yeah, the automaker did some minor changes with the headlamps, taillights and grille, but it still looks old. Truly speaking now, the Japanese Toyota Harrier, on which the RX is based, looks astonishing next to it.

Still, if you like the RX, have one and want to freshen it up a bit, check out what ALTEREGO’s kit will do to it. The most noticeable change comes at the front, where the tuner did a great job by getting rid of the foglamps and replacing them with two huge air vents. The spindle grille has been retained while adding a sharp lower lip. The L-shaped daytime running lights already contained by the headlights weren’t enough so the tuner added a second pair just above each side vent to really make it stand out in the rearview mirror of whoever will drive in front of it. 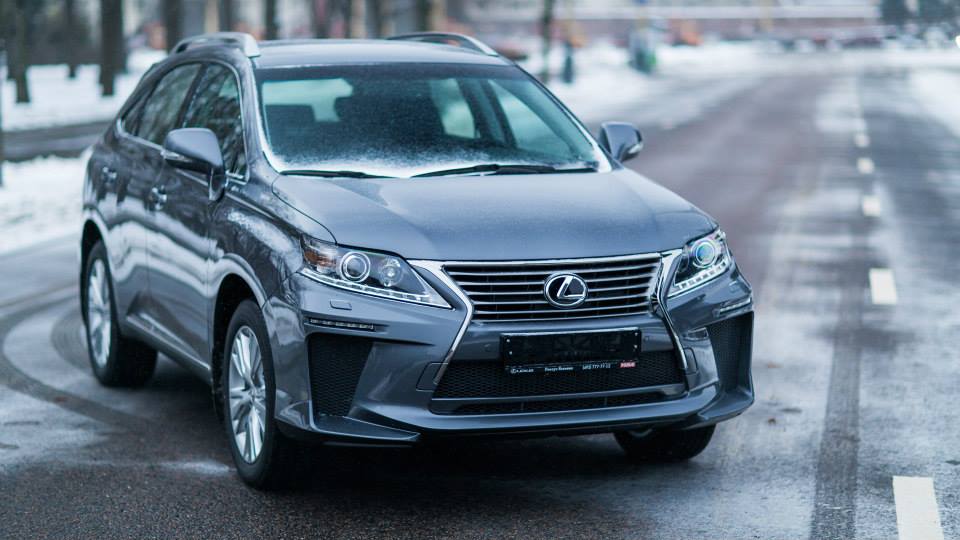 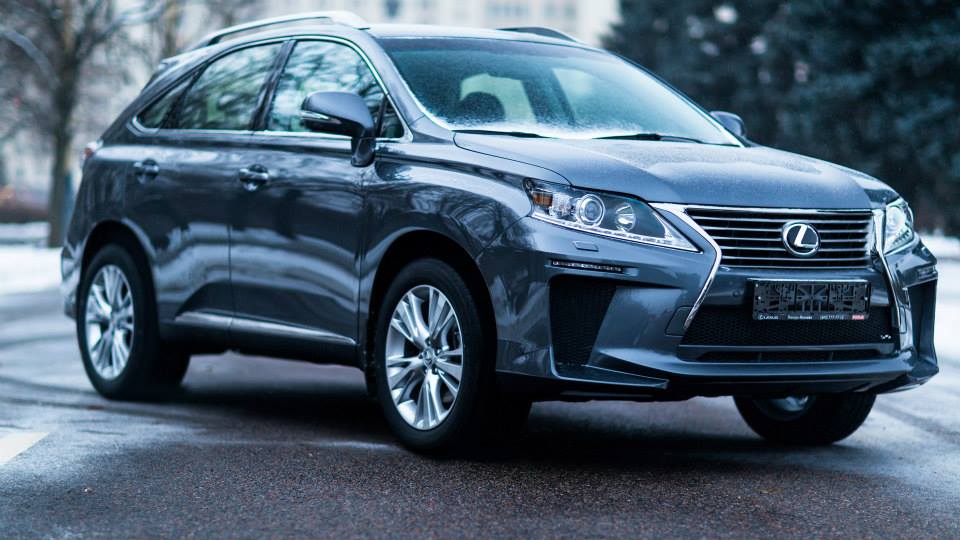 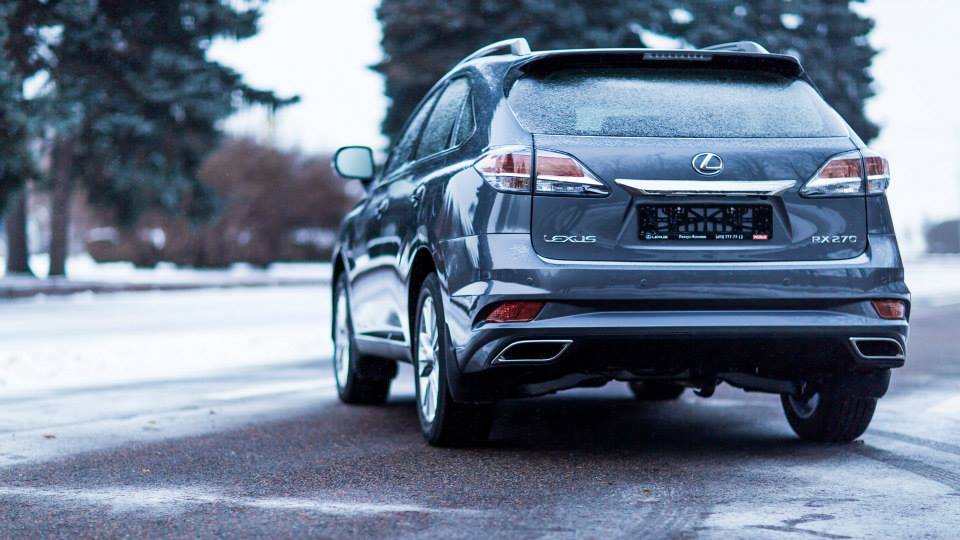 The kit also comes with a slightly redesigned rear bumper and it looks like the wheels will be your part of the job to decide on, because these in the photos are pretty much the stock ones. We believe some Vossens will totally do the trick, though. 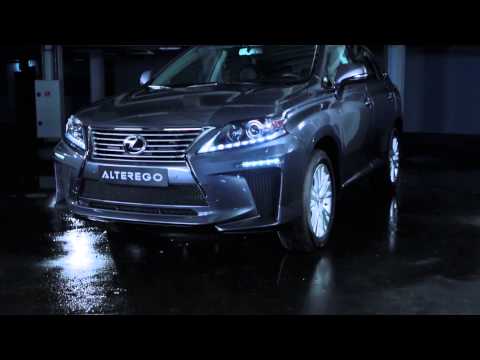