1 Lexus LFA Official Details, Photos and Video Released
Up Next

Lexus LFA to Make US Debut at SEMA 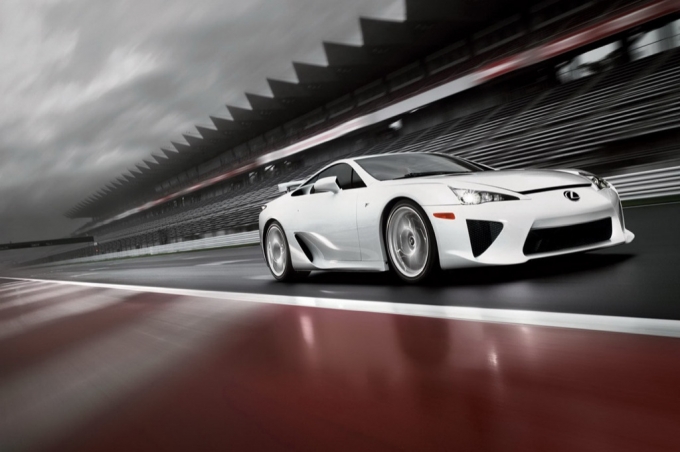 The newest supercar to join the automotive world, Lexus' LFA, will make its official North American debut at the Specialty Equipment Market Association (SEMA) trade show in Las Vegas in November, before heading for the Los Angeles show.

Unveiled yesterday in Tokyo, the LFA will become the flagship of Lexus' F line. Unfortunately for those who have already set their eyes on it, the Japanese will build only 500 units, each different, to meet the specific requirements of the customers.

“The development of the LFA was unlike any other Lexus,” Mark Templin, Lexus division group general manager said when announcing LFA's presence in Las Vegas. “Minute details were engineered to provide an engaging and serious supercar that delivers impressive performance on and off the race track."

"Only 500 will ever be built worldwide, and each will be assembled to customer order, offering a once-in-a-lifetime chance to be part of a small, exclusive group of individuals.”