5 2022 Lexus RZ Will Be the First Electric Performance SUV for the Brand
Car video reviews:
Coverstory

Japan’s Toyota Motor Corporation is wrapping up 2021 with a major zero emission bang. The automaker just announced it will have a massively diverse lineup of no less than 30 battery EVs by 2030 and Lexus will go fully electric by 2035.
8 photos

It’s almost incredible to see Toyota and Lexus, brands well known for their abstention lifestyle as far as full battery EVs are concerned, show up with such a crowd. Now, in just one sweep, the Japanese carmaker is basically sidelining its hybrid and fuel cell hydrogen efforts in a (late) attempt to dive head-first into the battery zero-emission game.

Best of all, they have something for everyone. From pickup trucks to sedans, crossovers, SUVs, and sports cars. As far as the latter are concerned, performance is the name of the game. Especially when discussing the Lexus Electrified Sport, the EV model headlining the premium brand’s Lexus Electrified strategy efforts.

Basically, Lexus promises to “develop a next-generation battery EV sports car that inherits the driving taste, or the secret sauce, of the performance cultivated via the development of the LFA.” Thus, say hello to the company’s spiritual (and sustainable) successor to the mighty LFA. What a great day for its fans since the automaker also wants “linear motor acceleration / deceleration, brake feeling, and exhilarating handling to further pursue the joy of driving.”

Better watch out, Tesla, because Lexus means business. Especially since the upcoming production model based on the Electrified Sport prototype will achieve hypercar-like levels of performance. Complete with an acceleration time (presumably to 62 mph/100 kph) in the low two-second range. Meanwhile, it will also be capable of covering up to 700 km (435 miles) when cruising.

Neat, right? Well, that’s not all, because they also envision the possible use of solid-state batteries “to create a truly high-performance BEV.” On the other hand, that’s probably going to take a while, so the first order of business is... patience. 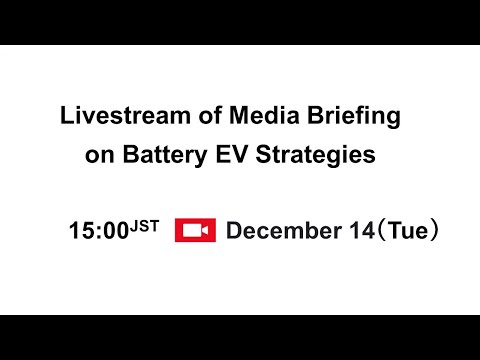