2 Production Lexus NX To Be Revealed at Beijing Motor Show

3 How’s This For a Lexus SC Successor?

5 Will You Stick With Lexus in The Future?
Car video reviews:
Space Junk

The Lexus NX might have been the much awaited vehicle at the 2014 Beijing Auto Show, but there is another Lexus model there that managed to catch people’s attention.
1 photo
Lexus China brought a customized CT 200h at the auto show which they call a concept oriented towards a “more personalized design language”.

The CT BG Concept is based on the 2014 Lexus CT 200h F Sport but with added visual and functional bits. The first thing that hits your retina, is the black and white theme with added delicate golden stripes meant to enhance the “luxury” idea, while some lower side gray ones are hinting at track performance. 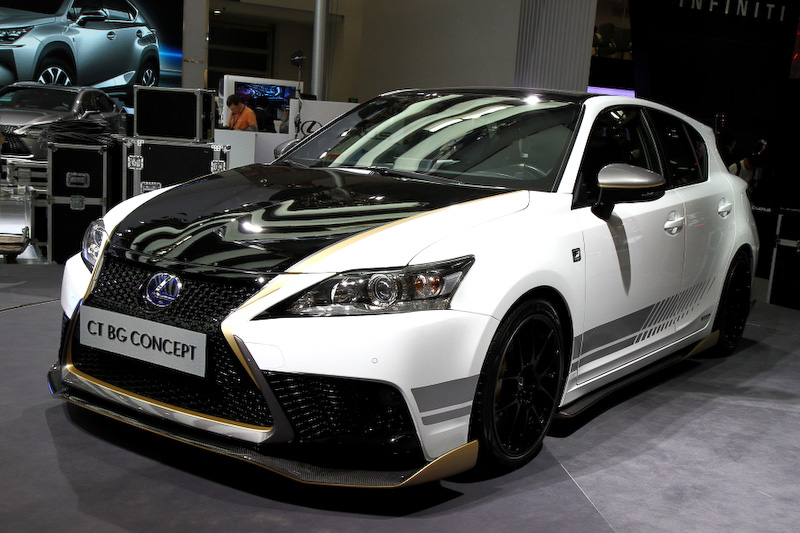 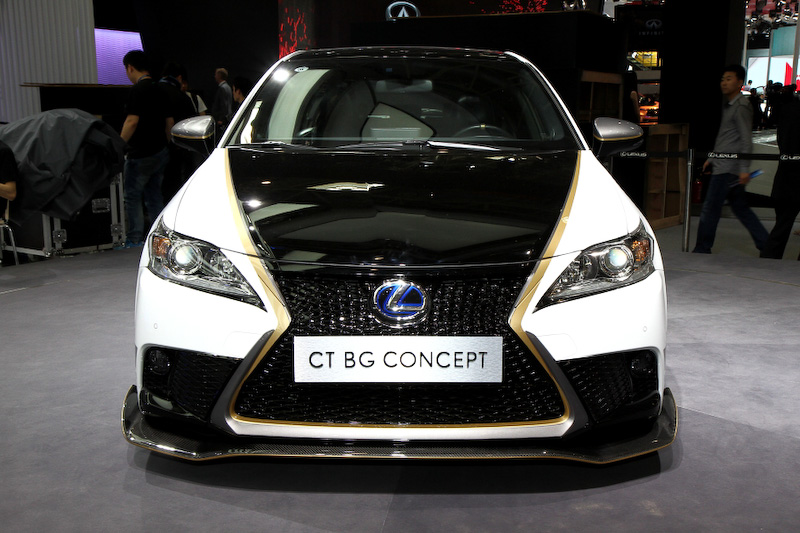 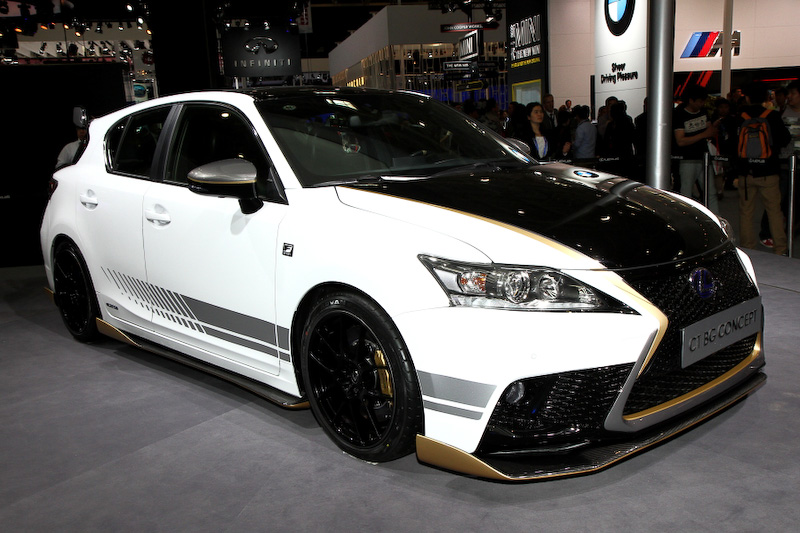 Further on, the sportiness side is boosted by larger front side vents fitted with a mesh similar to the spindle one, new foglight surroundings, a medium-sized lower lip spoiler with vertical fins, continued on the side skirts and at the back, where you can also spot an air diffuser and some large black exhaust tips.

A new wing sits above the hatch and performance tires are wrapping a set of new multispoke black rims. Oh, did we mention all the extra bits are made of carbon fiber? 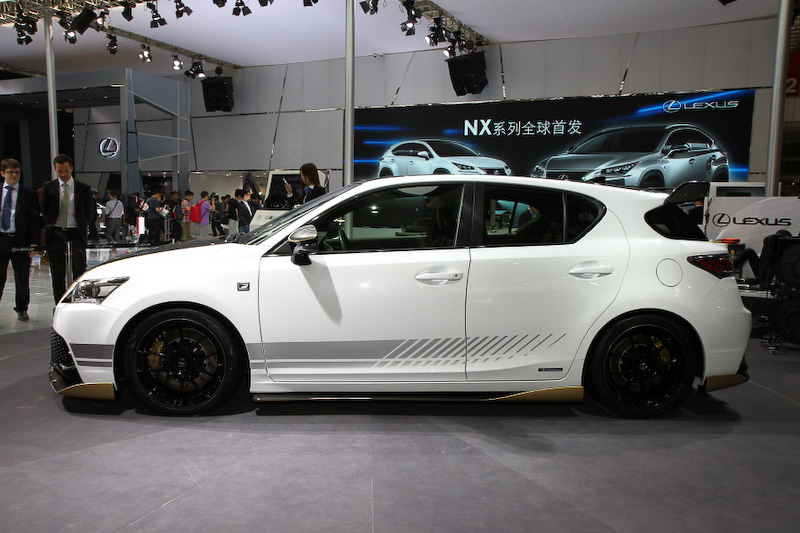 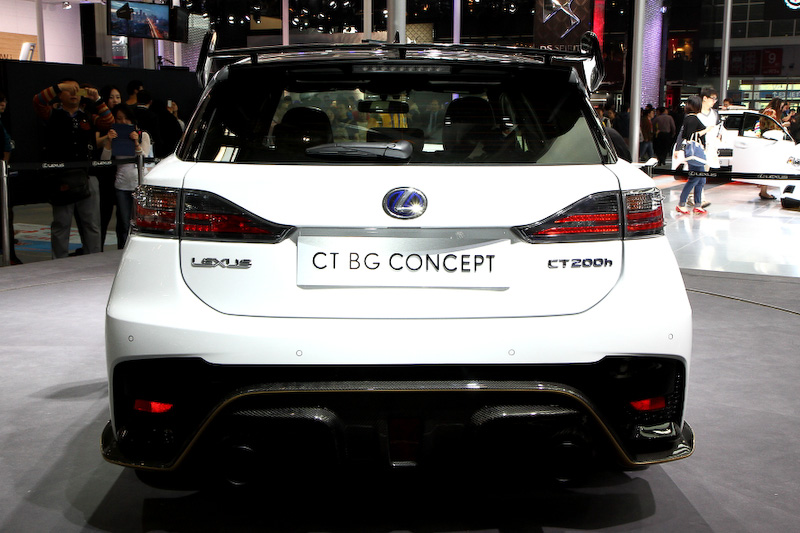 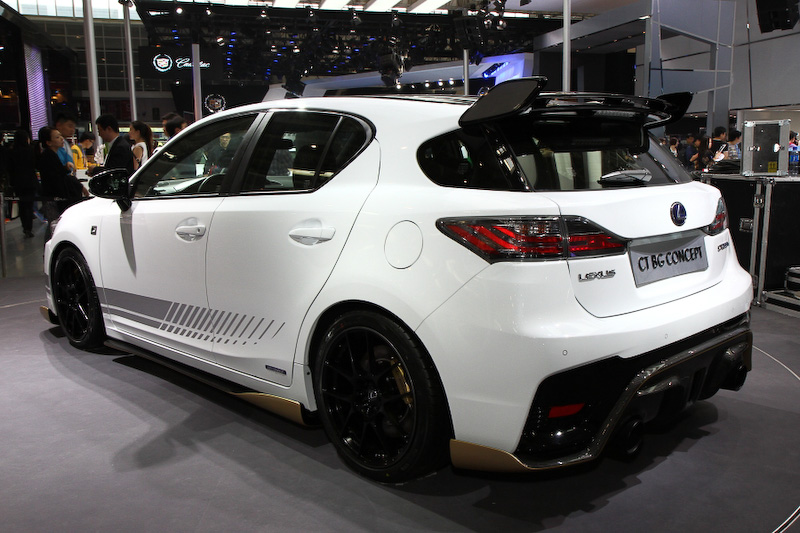 Overall, the theme seems to fit the new CT pretty well, maybe the automaker will put it in a production optional package. Or maybe it won’t go past the concept phase. Who else other than Japanese would want a car looking this sporty but being powered by an economical hybrid powertrain making 135 hp?

Not to mention the price this thing would have. Maybe its better to let owners customize theirs with aftermarket parts.