4 Think You Can Beat Lewis Hamilton on Track? Gran Turismo Sport Lets You Prove It

Lewis Hamilton may be one of the most popular and mediated Formula One drivers, but he’s not letting that turn into the proverbial glass ceiling. He is finally ready to make the transition to pop music.
1 photo
That’s not to say that driving on the track is off the table. After years of speculation in this direction, Hamilton is finally ready to bite the bullet and properly get into making music.

To that end, he recently confirmed that XNDA on the Christina Aguilera 2018 track “Pipe” was actually him. Rumors about the collaboration have been making the rounds since before it came out, but Hamilton never openly addressed them. Last week, he posted confirmation on his IG Stories, saying, among other things, that music has helped him through a lot of stuff.

“Guys, I've spent the last 10 years or more writing and recording, working with some of the most talented and beautiful people which I'm so grateful for,” he says. One of these people was Christina, who did not hesitate to give him a chance on her own track.

Hamilton also says that he currently has “a bunch of different songs” but not a full album, and plans that he will be releasing them soon, “at some stage.” It sounds as if he’s trying to make this appear less serious than it is, but the Daily Mail notes that he’s hired Justin Bieber’s vocal coach Jan Smith aka Mama Jan. So maybe he’s a tad more serious than he wants the world to know.

According to the tab, Mama Jan has been flying to Monaco to work with Hamilton in between F1 training.

As Hamilton’s fans must surely know, he has an older tie to the music industry. He played guitar at 13 and, between 2010 and 2014, was managed by Simon Fuller, who also launched the Spice Girls. 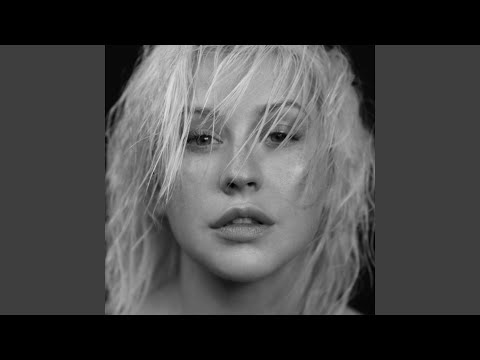